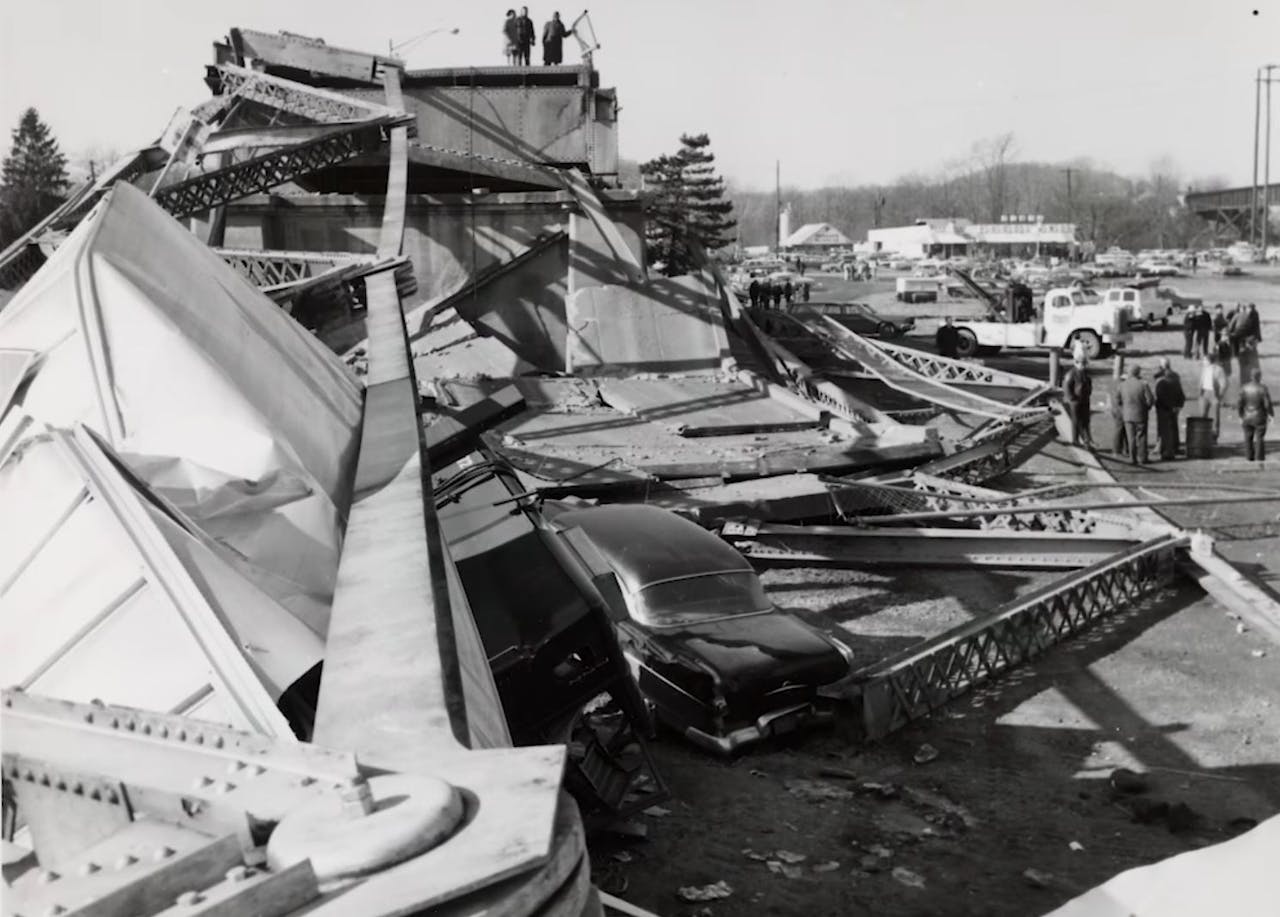 Fifty years ago, the collapse of the Silver Bridge in Pt. Pleasant, West Virginia, killed 46 people and resulted in the country creating the National Bridge Inspection Program.

On December 15, a large crowd, including victims’ relatives, gathered to remember the victims and recognize the inspection program that is “saving thousands of lives across the nation,” according to state Transportation Secretary Tom Smith.

The Silver Bridge opened on Memorial Day 1928. The 1,760-foot-long, two-lane, suspension span was 102 feet above the Ohio River channel bottom. 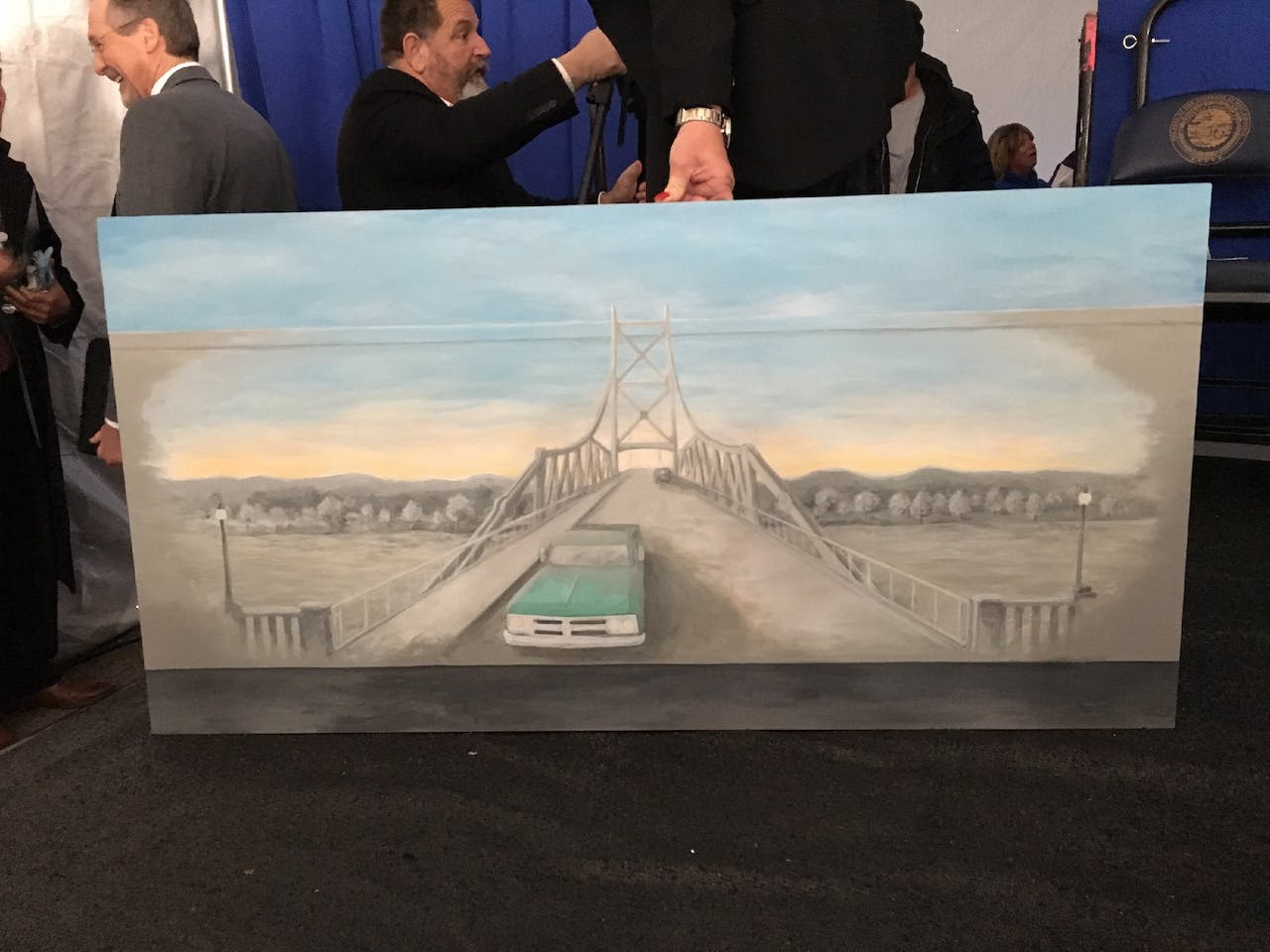 The community of Pt. Pleasant is raising money to paint this mural on the town’s flood wall to remember the 46 people who died on December 15, 1967, when the Silver Bridge collapsed. Photo: West Virginia Department of Transportation

On December 15, 1967, the bridge suddenly collapsed at 5 p.m. Thirty-two vehicles were on the bridge and dropped into the river, killing 46 people.

The ensuing Federal-Aid Highway Act of 1968 required the U.S. secretary of transportation to establish national bridge inspection standards and that states maintain an inventory of federal highway system bridges. Over the years, the program was expanded from only bridges on the federal highway system to all bridges greater than 20 feet on all public roads.

You can watch a short documentary on the Silver Bridge collapse below. 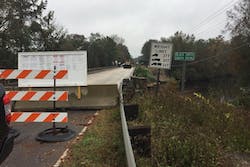 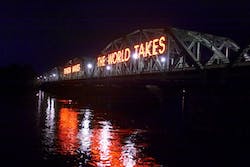 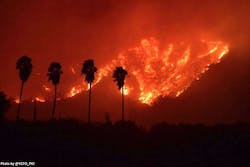 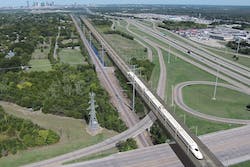