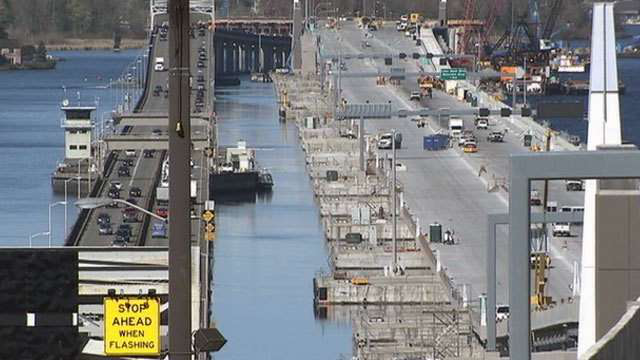 After more than a decade of planning and five years of construction, the world’s longest floating bridge is set to open in Seattle, Kiro 7 News reports.

Grand Opening festivities are set for this weekend, April 2-3. According to the news agency, the festivities will include a 10k run, remarks from Gov. Jay Inslee, and a presentation from the Guinness World Records certifying the bridge as the world’s longest floating highway. Pedestrians will be allowed to cross the new bridge and a free shuttle will carry visitors to and from the bridge from four locations around Lake Washington.

Those who are unable to make it to the Grand Opening can take a virtual video tour of the new bridge, courtesy of the Washington State Department of Transportation.