Driver weaving through CDOT snowplows has places to be, apparently 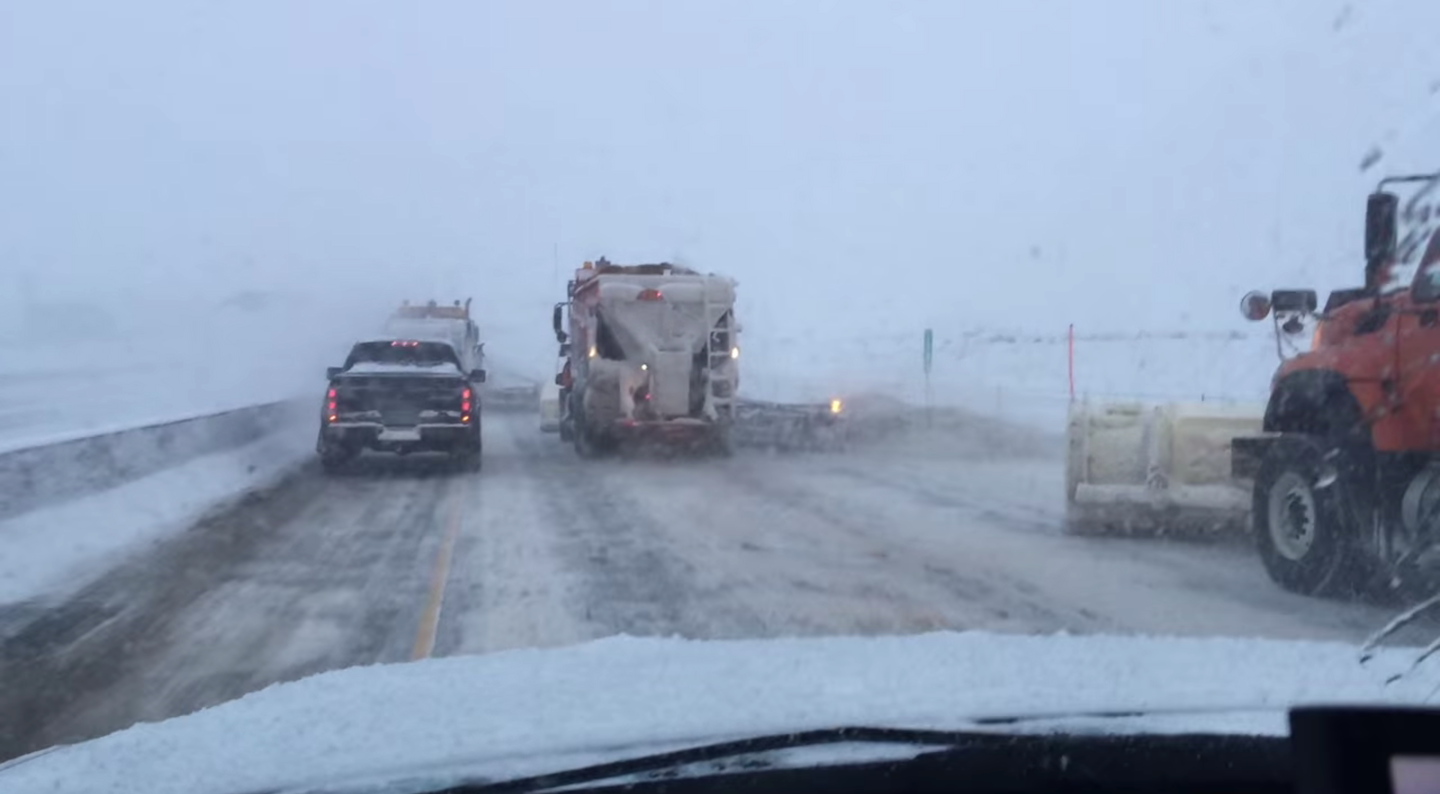 The Colorado Department of Transportation caught a reckless driver weaving through snowplows on a dashboard camera and is using the footage to remind drivers to be safe.

The video, seen below, shows a pickup truck driver speeding towards two snowplows then trying to weave between the plows as they clear the roads.

A CDOT snow plow driver talked with KKTV as said the video makes him feel “capsized.” He said the truck driver is taking a chance with his life by driving so aggressively between the plows.

“People try to pass me on the left, pass around going on the right. I’ve had people try to pass me on the right and actually get caught up in a windrow and cover themselves. You can actually get blinded by the snow when we’re pushing it off the road,” Jacob Aguilar said. “… It’s not worth it. He’s jeopardizing his life, he’s jeopardizing other people’s lives.”