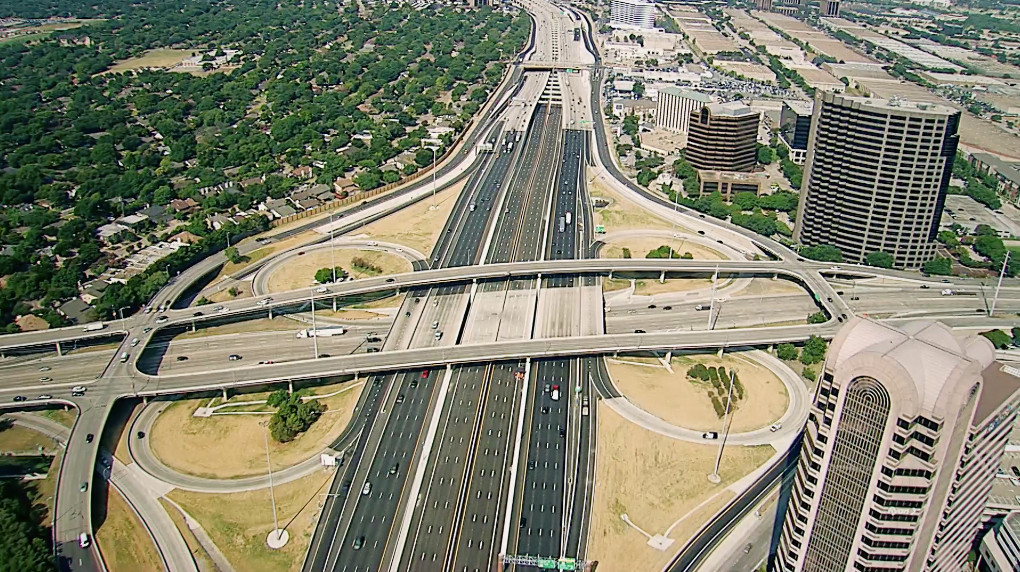 The largest public-private partnership (P3) in Texas, the approximately $2.6 billion LBJ Express highway reconstruction project, has opened to the public three months ahead of schedule.

The project began in 2011 and involved reconstruction off all the main and expanded frontage lanes of Interstate 635 in the north Dallas region, stretching from Luna Road to each of U.S. 75. The project also added new managed toll lanes (named TEXpress lanes) along this 13-mile stretch as well as direct connectors to managed lanes on I-35 east from Loop 12 to I-635. Bypass lanes were added to major intersections, as well as new bridge structures, retaining walls and lighting.

Prices in the TEXpress lanes will change throughout the day in an attempt to maintain a constant 50 mph road speed to alleviate congestions. 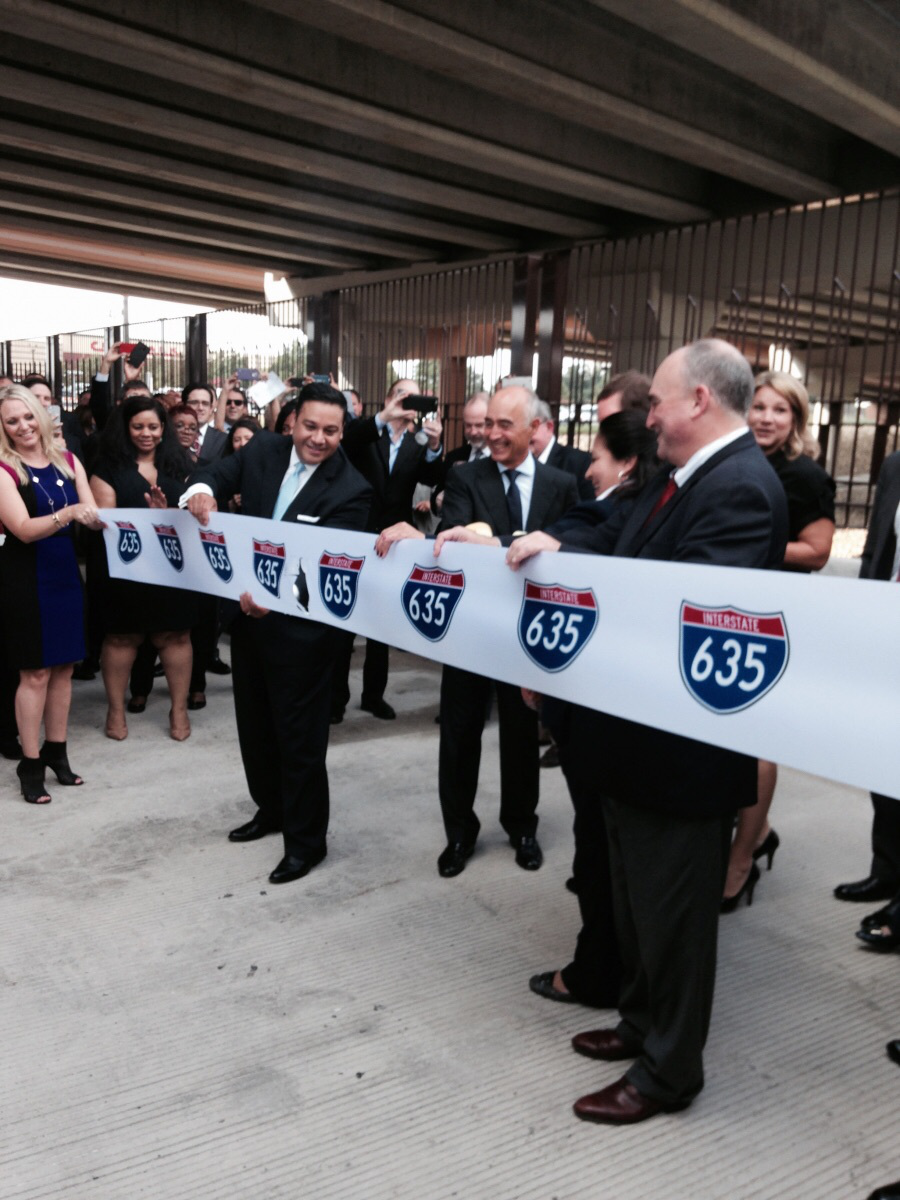 “The reconstruction of this significant highway corridor has been in the planning stages for decades and was long overdue,” said Rafael del Pino, chairman of Ferrovial, the parent of Cintra. “We are proud to be here among our many visionary state, local and regional transportation partners—and representatives of the thousands of workers, businesses and local residents—that made this project possible and allowed us to deliver on our collective vision ahead of schedule.

“Together, we are providing long-awaited traffic congestion relief that will ensure that this region remains the engine of a vibrant state economy and will continue to be recognized across the United States, and indeed the world, for years to come.”

“The LBJ Express team used the design-build project delivery method—one of our Every Day Counts innovations—to get it completed three months early,” said Federal Highway Administration Administrator Gregory Nadeau who was on hand for the ribbon cutting ceremony.

“Public-private partnerships represent the future of infrastructure development,” said Jane Garvey, chairman of Meridiam North America. “The lack of a sustained and predictable funding mechanism at the state and national levels will continue to thwart future infrastructure projects. Public-private partnerships are viable, real-world solutions that exist today to help us achieve our vision for the future.”