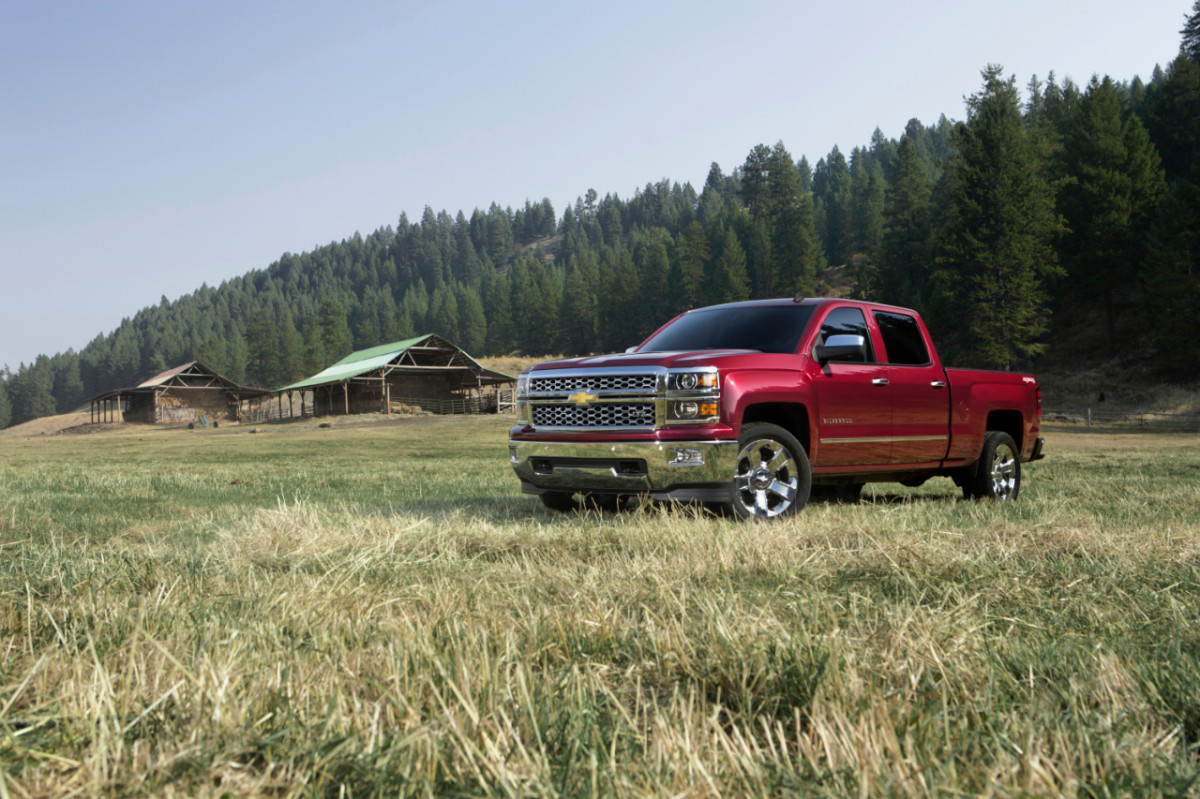 Chevrolet’s marketing for its 2014 Silverado kicks off this month with its latest campaign, featuring an original song called Strong, written and performed by country recording artist Will Hoge.

Chevrolet says the ad, which is set to air July 4 in Texas before appearing in other parts of the U.S., includes real Chevy owners, rather than paid actors. The company added that it selected July 4 as the launch date to reflect a tone of American pride.

The song will be available for download, but no specific release date has been announced.

Other Silverado marketing plans include appearances at NASCAR races, music venues and sporting events, as well as a partnership with the National Volunteer Fire Council.

For more details about the 2014 Chevrolet Silverado, visit chevrolet.com.

Be sure to check out the commercial above, as well as the extended commercial and music video below.