Transportation Secretary Anthony Foxx is getting ready to tour portions of the U.S. with the goal of promoting infrastructure investment.

Titled “Invest in America, Commit to the Future,” the bus tour will start in Ohio on Monday and end in Texas on Friday, with many stops along the way.

In a blog posted on Thursday, Foxx describes the message he hopes to portray during the tour: “Americans across the country need new and better transportation options to help them get to school, get to work or start a business; the President has proposed a way to do all this without adding to the deficit…if we can get Congress to say “yes” to investing in America by committing to a multi-year transportation bill.”

Foxx points out that the Highway Trust Fund is running out of money. A bankrupt HTF would halt projects around the country, Foxx notes. He plans to make stops at several job sites that would be affected.

“As I travel across the country next week, I’ll be visiting projects that are helping people build better lives, and other projects that still need to be built,” Foxx writes. “That’s why we’re calling it the Invest in America: Commit to the Future bus tour.”

Foxx adds that investing in transportation today will help boost the economy in the future.

“Not investing today will choke tomorrow’s economy,” Foxx writes. “By continuing to stick our heads in the sand, we are failing our children.”

To hear Foxx talk about the bus tour, watch the included video.

You can also keep up with where the bus is, where it has been and where it will go at dot.gov/invest-in-america. 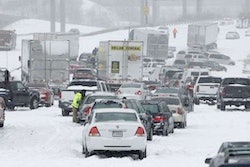 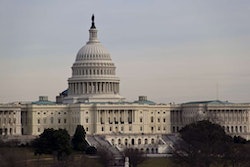 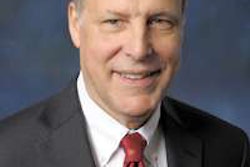 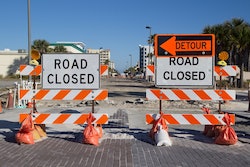