This year, the campaign takes place April 7-11 across the nation, with transportation agencies spreading the following message: “Work Zone Speeding: A Costly Mistake.”

The campaign focuses on urging drivers to slow down in highway construction zones, especially during peak season, which is currently underway.

“The latest statistics show that speeding was a factor in more than 35 percent of all fatal work zone crashes in 2012,” AASHTO Executive Director Bud Wright said in a written statement. “This is the start of the roadway construction season and thousands of workers are going to be out there, on America’s highways and bridges.”

State agencies are planning events to recognize National Work Zone Awareness Week. Among those events are: 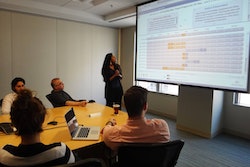 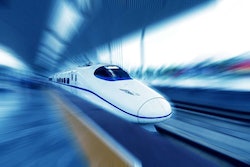 Texas has edge over California for high-speed rail 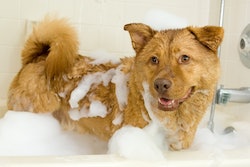