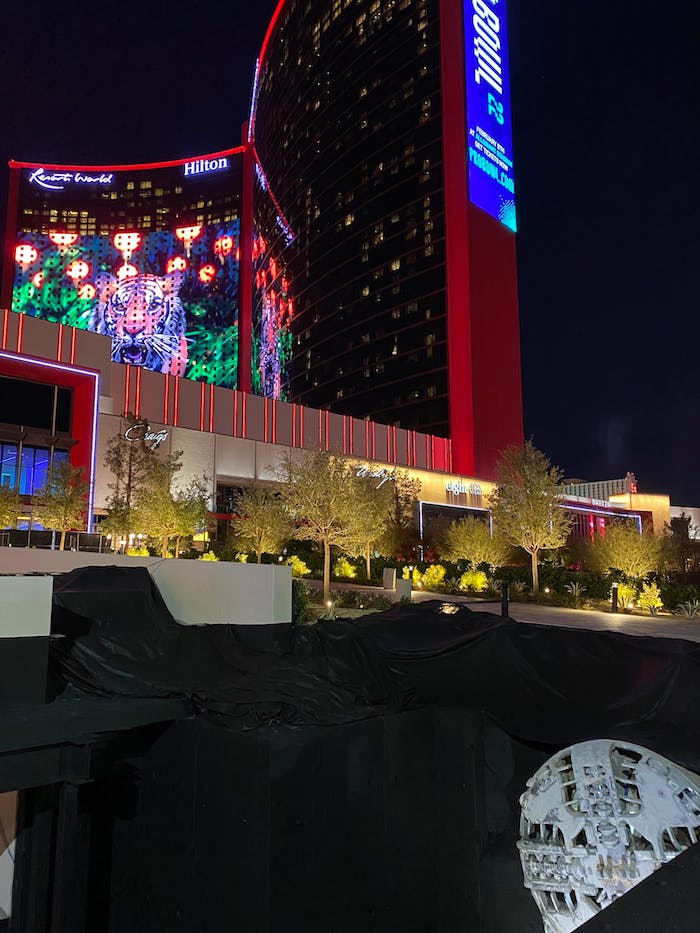 Elon Musk’s Boring Company has broken through the first link of its Vegas Loop where Tesla electric vehicles will eventually travel under The Strip.

Tunnel boring machine Prufrock-1 crashed through a concrete barrier February 4 under Resorts World, according to The Boring Company. The TBM bored its way from the Las Vegas Convention Center Loop, which opened last June, to reach the hotel and casino.

Check out this video from the Boring Company of the breakthrough moment:

The planned 29-mile tunnel will also connect with various other attractions in Las Vegas and Clark County, including McCarran International Airport and Allegiant Stadium.

The Vegas Loop is planned to have 51 stations and a capacity of 57,000 passengers per hour. Digging began after the company won local approval to build the tunnel in October. It has also been approved for a franchise agreement to operate the Loop, which it will pay to build and then collect fares from passengers.

The Vegas Loop builds on the .8-mile LVCC Loop, in which Tesla passenger vehicles travel 40 feet under the grounds of the convention center, speeding up travel for visitors. It is Musk’s first commercially operational tunnel, built at a cost of $52.5 million. It debuted at World of Concrete 2021. The Model 3 and X Teslas each have drivers, reach top speeds of 40 mph and reduce walking times around 30 minutes. The Loop has three stations and a capacity of 4,400 passengers per hour. 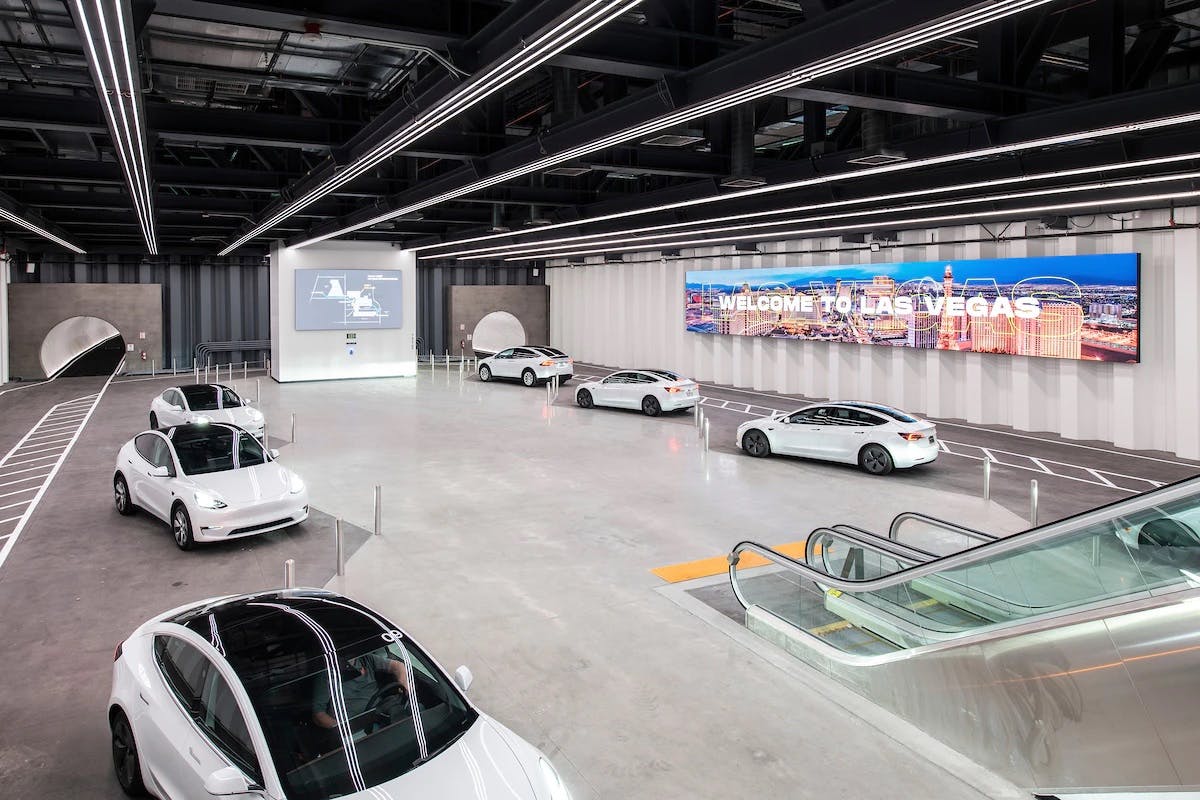 The Vegas Loop will connect to the Las Vegas Convention Center Loop (pictured above) that opened last June.Las Vegas Convention & Visitors AuthorityThe Vegas Loop’s goal is to reduce traffic congestion and get visitors to their destinations faster and easier. An example provided by Boring says a trip from the convention center to Mandalay Bay, which can take up to 30 minutes, would be shaved to 3 minutes.

The electric Teslas would travel through the tunnel directly to a passenger’s destination station with no stops along the way, unlike a subway system. Fares could range from $5 at 2.8 miles to $10 at 4.9 miles, according to Boring.

Musk envisions the Teslas eventually reaching speeds of 150 mph and being autonomously driven. High-occupancy automated electric Teslas are also planned that would hold up to 16 passengers with sitting and standing room. He envisions a future tunnel system linking Las Vegas and Los Angeles. 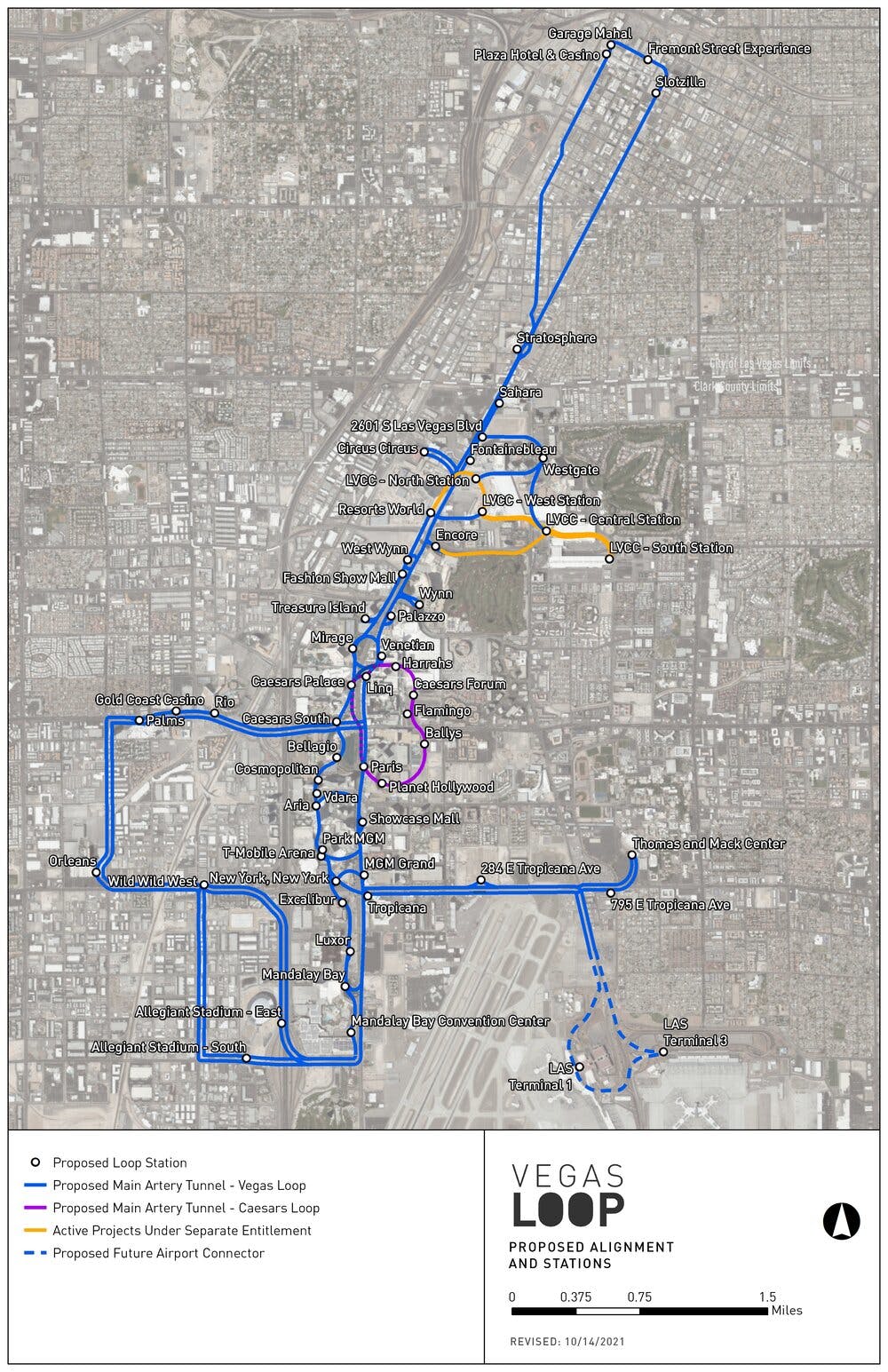 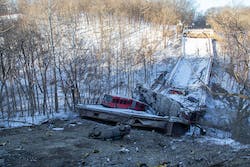 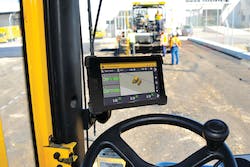 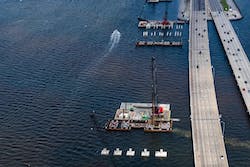 Which States Have the Best and Worst Bridge Ratings? 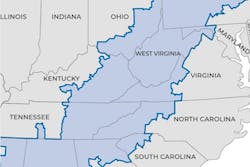