Don McLoud
Apr 7, 2021
A map of the I-35 Northeast Expansion Project
Texas Department of Transportation

Construction is expected to start next year on a $1.5 billion project to improve a Texas section of Interstate 35, which is part of a major trade route between Mexico and Canada.

A partnership of Ferrovial Construction U.S. and Webber recently won the design-build contract from the Texas Department of Transportation for the Interstate 35 Northeast Expansion for San Antonio and surrounding areas. The six-year project involves building 18 miles of additional elevated main lanes, as well as 9.5 miles of non-tolled improvements along I-35. Along with San Antonio, the project will reach Live Oak, Selma and Schertz.

Highlights of the project:

I-35 extends from Laredo, Texas, near the Mexican border to Duluth, Minnesota. 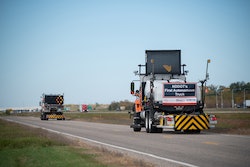 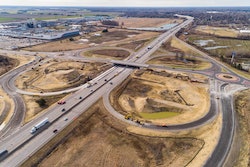 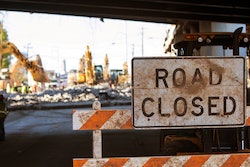