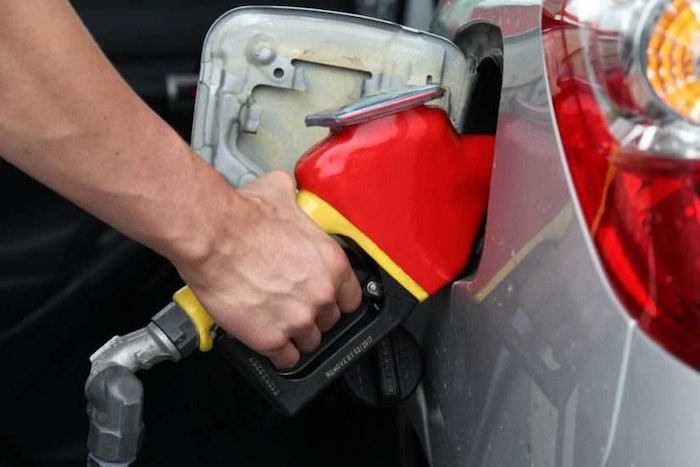 Oregon continues to lead the nation in rolling out alternatives to the gas tax, with a new experiment planned for its OReGO pay-per-mile system.

The state has been experimenting with OReGO since 2015, when it became the first state to roll out a road charge, according to the Oregon Department of Transportation. Volunteer participants are charged 1.8 cents per mile, which goes directly to the State Highway Fund. The drivers receive a gas-tax credit to offset the road charge. Drivers of electric or hybrid vehicles can get a reduction in state registration fees for participating.

The latest expansion follows a federal grant enabling ODOT to recruit Portland area drivers for the Local Road Usage Charge Pilot. The pilot will begin after the recruitment ends in February and will continue through late summer, ODOT says.

The pilot will test three funding models for drivers in areas with local option gas taxes:

OReGO participants agree to have a device hooked to their vehicle to report miles traveled and fuel usage. An account manager provides a quarterly statement or invoice. The statement is paid online by credit or debit card. One of the three available account management services also allows pay-as-you-go. ODOT says the participants’ privacy is protected.

The state’s current gas tax is 36 cents. When the mileage is reported through the OReGO system, the 1.8 cents is charged per mile, and 36 cents per gallon is deducted from the billing statement. Participants are only charged for the miles they drive. State law prevents the fuel tax credits from exceeding the mileage charges.

As the nation grapples with a gap in funding and road and bridge needs, alternative funding, such as vehicle miles traveled fees are being considered and tested.

The federal gas tax has not been raised since 1993. As cars become more fuel-efficient, through hybrid and electrification technology, gas-tax revenues continue to shrink. The pandemic has also resulted in some states seeing less revenue as fewer people commute because they can work from home. Some federal and state lawmakers believe the gas tax will eventually be phased out.

ODOT is also working with other Western states to test how such systems can ensure drivers crossing state lines are charged properly.

At first, the OReGO program was capped at 5,000 drivers, but since 2019, it has been opened to an unlimited number. The state currently has about 2,000 OReGO participants, according to ODOT.

Meanwhile, Oregon has been raising its gas tax each year by 2 cents. That is set to continue until 2024 when the tax will reach 40 cents a gallon. ODOT says that still won’t be enough to pay for future road projects.