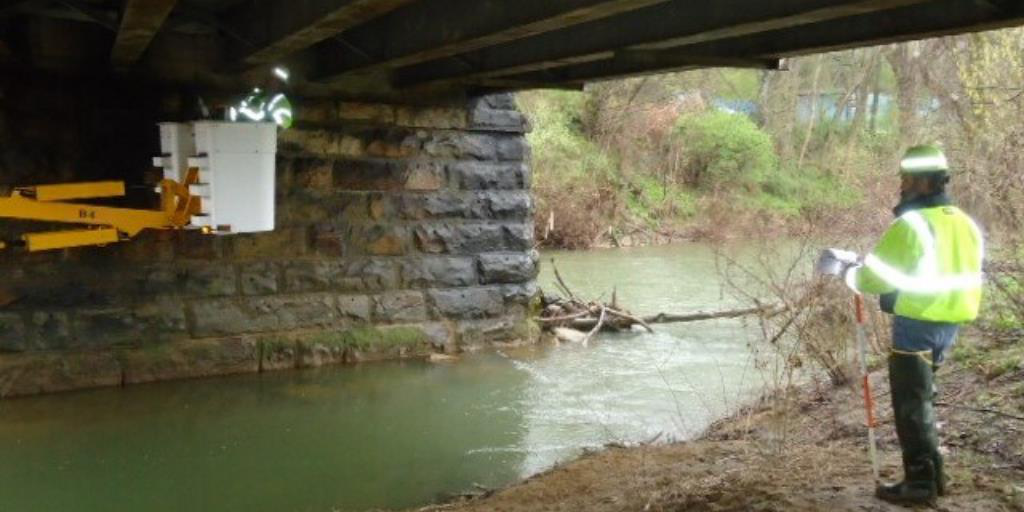 Statewide road and bridge construction has returned to Pennsylvania after the state’s department of transportation paused all but emergency work March 17 in response to the coronavirus pandemic.

The PennDOT allowed almost all of its bridge and road construction projects to restart as of May 1. During a press conference May 5, DOT officials said contractors returning to work were being asked to find alternative ways to speed up construction for the paused projects, according to Penn Live.

“Our decision to pause construction was not made lightly, and we understand the importance of these projects to communities across Pennsylvania and to our industry partners,” said Acting PennDOT Secretary Yassmin Gramian in a news release. “Thanks to the swift, decisive actions of the administration and the cooperation of Pennsylvanians, the curve is starting to flatten, and we’re now in a position to restart these important improvements to the transportation network.”

During the construction pause, the agency tackled damage caused by landslides and other critical repairs. On March 31, PennDOT announced it would resume work on 61 critical highway and bridge projects; then in April, it announced that 107 critical projects could proceed. Now, most all road and bridge work is allowed to resume.

The agency says project restarts are based on such factors as feasibility of social distancing and carrying out COVID-19 safety protocols on jobsites. All work must follow guidelines by the Centers for Disease Control and the Pennsylvania Department of Health. Each project must also have a COVID-19 safety plan.

Pennsylvania was one of only a few states that halted construction during the pandemic. The state has more than 3,000 reported deaths caused by COVID-19 and the ninth-highest coronavirus death rate in the country.

Revenue for the department also dropped 30 percent in April due to fewer drivers on the road buying gas, and the agency is hoping for increased federal stimulus funding to keep its road projects going, according to PennLive.