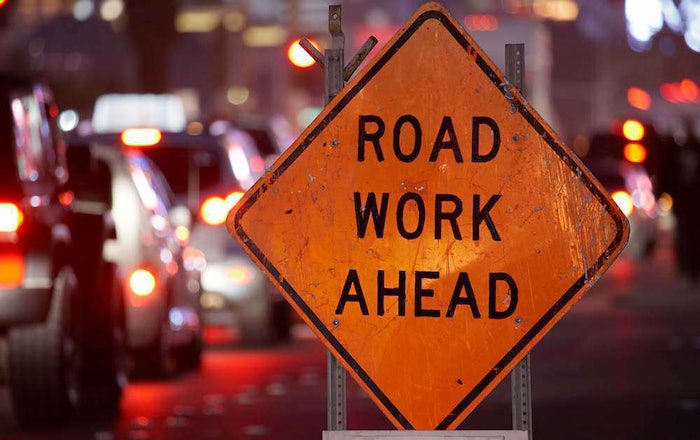 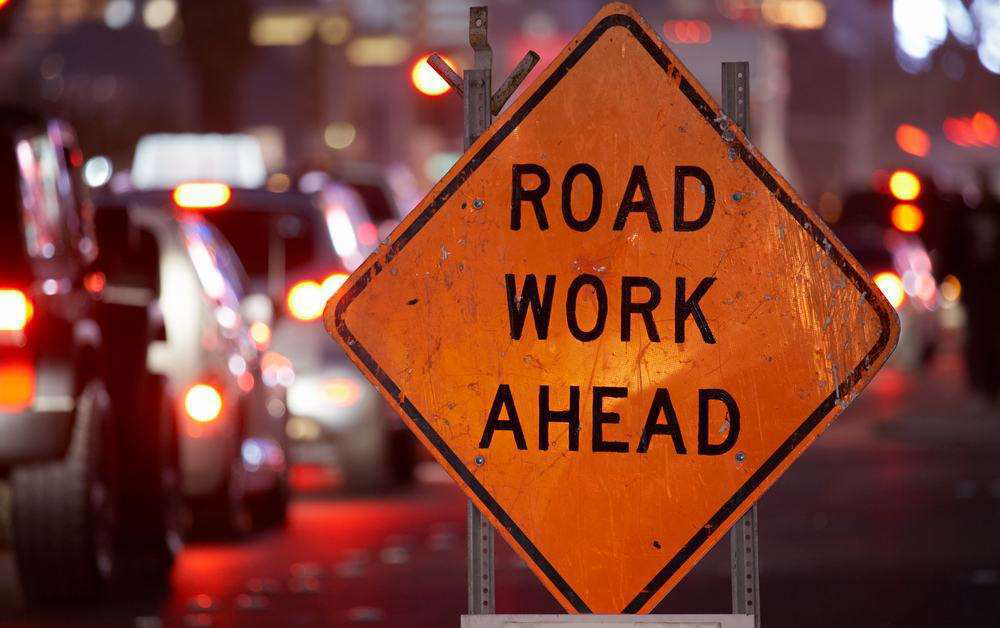 For road and bridge workers on the job during the coronavirus pandemic, it’s often the simple things that become the most challenging.

“I never thought I’d live to see the day that toilet paper would become like gold,” says Donnie Connell, corporate director of safety for Zachry Construction.

Not only has toilet paper been difficult to find, but it’s often disappearing after it’s made it to the jobsite.

“We had a handful of cases where people were pulling off the road and robbing the Porta-John, which I never thought in my whole life I’d see, and leave a skill saw there in favor of a roll of toilet paper,” said David Dostaler, vice president of safety for Kraemer North America. Both Connell and Dostaler were among representatives of transportation construction companies that discussed their challenges, during a webinar hosted April 1 by the American Road & Transportation Builders Association.

From toilet-paper thefts to workers testing positive for COVID-19, contractors on road and bridge projects are facing a host of new challenges during the coronavirus pandemic. Simple things like providing stocked and sanitized portable toilets, getting workers to the jobsite and organizing crews’ workdays have required more planning and creativity so essential construction can go on.

One of the biggest challenges at first was convincing workers of the seriousness of the virus and the need to keep it from spreading.

“It was hard to get through to the folks in the field that this was a big issue,” said Dostaler. “There was a lot of conflicting material in the media about whether this was real or just hype, and it took a lot of outreach on our part on all the projects to get people behind what we needed to do.”

Hourly workers were also fearful that if they came forward with symptoms, they would be out of work with no paycheck. To ensure employees reported any symptoms immediately, the companies said they are providing 80 hours of paid sick leave.

“It’s the right thing to do and we give them peace of mind,” Connell said. “So they knew if they were sick, we had them covered. That helped from the aspect of everybody being forthcoming out there.”

To keep workers from spreading germs, companies have developed a variety of rules to be enforced each day on each shift.

Workers are asked if they have any symptoms before each shift. Their temperatures are taken. Some use an infrared gun-like device that when pressed to the forehead takes a temperature reading. Dostaler says the readings are not precise, but they can establish an average. Any workers with above-average readings then get their temperatures taken with a disposable thermometer.

Crews are broken into smaller groups, and the company knows who’s assigned to each crew. “If a crew member comes up hot, then we know exactly who’s in contact with them so we know who to send off” for 14-day self-quarantine, he said.

Superintendents and foremen are also required to act as if they themselves are COVID-positive and keep their distance from workers.

Lunch and other breaks are staggered, so fewer workers are in the same spot at the same time. Companies have also switched to mobile apps to check workers in and out and to handle delivery tickets. Conversations that might have taken place with someone leaning against a pickup truck are now done by phone. Safety talks are conducted in open air with smaller crews and social distancing.

Another concern for road and bridge crews is getting workers to the jobsite. Some reported limiting occupants to two to a truck, while others allowed four in a crew cab but they must wear masks. Some spoke of trying to develop ways that workers could drive their own vehicles, by setting up designated parking areas so workers could arrive alone.

“So for years, we’ve been trying to get employees’ vehicles as far away from the jobs as possible, and now of course, we’re looking at other opportunities to allow them to park closer, so hopefully they can get themselves to that location,” Dostaler said.

Each crew is assigned a truck, he said, and it is sanitized after each use. Workers are also advised to remove their clothes before entering their homes to avoid possibly infecting their family.

Along with having to scrounge for toilet paper, construction companies have found it difficult to locate hand sanitizer. But liquid soap has been easier to find, so they’ve established handwashing stations with soft soap and jugs of water.

“There’s more maintenance and it’s a little bit messier, but it will work,” Connell said.

Another concern has been drinking water.

“First and foremost, we’re asking folks to supply their own water, and if they don’t, we have individual water bottles for them,” says Lee Cole, vice president of environmental, health and safety for CRH America’s Materials. In cases where water coolers are necessary, disposable paper cups are used. Filling personal water bottles from the coolers is prohibited.

Companies also reported keeping constant watch on their suppliers of portable toilets to make sure they were staying sanitized.

“We tried to get with our suppliers early on and let them know that we’re going to need for you to make a more concerted effort out there to keep these things clean and sanitized,” Connell said. “So far, we’ve been OK, other than trying to keep toilet paper in them. But you just need to stay on top of that one and look at other resources. You may need to get more than one supplier on the same job.”

“The biggest thing I’ve picked up on in this pandemic is, communication with your employees is key,” Connell says. “They need to know what’s going on, making sure they understand what we’re doing at the job and why we’re doing it and knowing that the company is there for them.”

The same goes if a worker should test positive or report symptoms. Some companies reported workers have tested positive for COVID-19. They and their crews were sent home for 14-day self-quarantine.

Connell says that hasn’t occurred on one of his company’s sites, but the need for constant communication remains so workers know what’s happening.

“Fear and angst are the enemy in times like this … which creates uncertainty out in the field,” Connell said. “Good communication can go a long way toward ensuring peace of mind out there and ensuring everybody’s doing the best they can and what they need to be doing.”

Cole presented an example of an airplane experiencing problems or turbulence.

“When something bad happens on a plane, the worst thing the pilot can do is not say anything,” he says. “…Even if we don’t know what’s going on, just communicating to them that we’re all in this together.”

(For more details on how to keep the jobsite safe from coronavirus, see ARTBA’s Checklist for Transportation Construction Employers and Employees.)