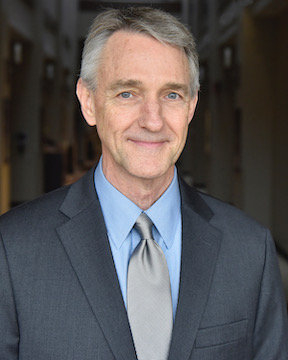 Wert will serve as chairman of the TRIP board. He joined the board in 2012 and was appointed to its executive committee in 2016. His father, Peter K. Wert, has served on the board since 1990.