The national nonprofit TRIP organization estimates that New York drivers are, on average, each losing $2,768 a year because of poor, unsafe roads and bridges and traffic jams.

In all, these problems are costing the state $24.8 billion a year, according to the report, New York Transportation by the Numbers: Meeting the State’s Need for Safe, Smooth and Efficient Mobility.

TRIP says all that amounts to extra “vehicle operating costs” (VOC), which include costs incurred from driving on rough roads that lead to costly repairs and additional maintenance, lost time and fuel because of traffic, and crashes.

Other highlights of the report: 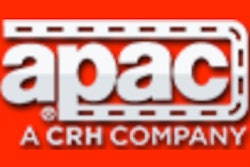 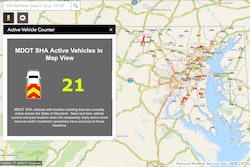 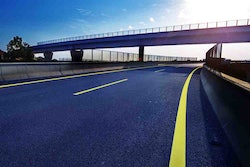