The American Concrete Pavement Association has announced the winners of its Distinguished Service Awards, which recognize contributions by people in the concrete industry and top projects.

Denton has dedicated more than 50 years to the association, providing hard work, creativity and innovation. He was also this year’s recipient of the ACPA’s Hartmann-Hirschman-Egan Award.

The honorary life membership is presented to individuals who are retiring or have retired from ACPA member companies and have demonstrated commitment and compassion for the industry and ACPA. Nominations are made by current members of the board of directors. 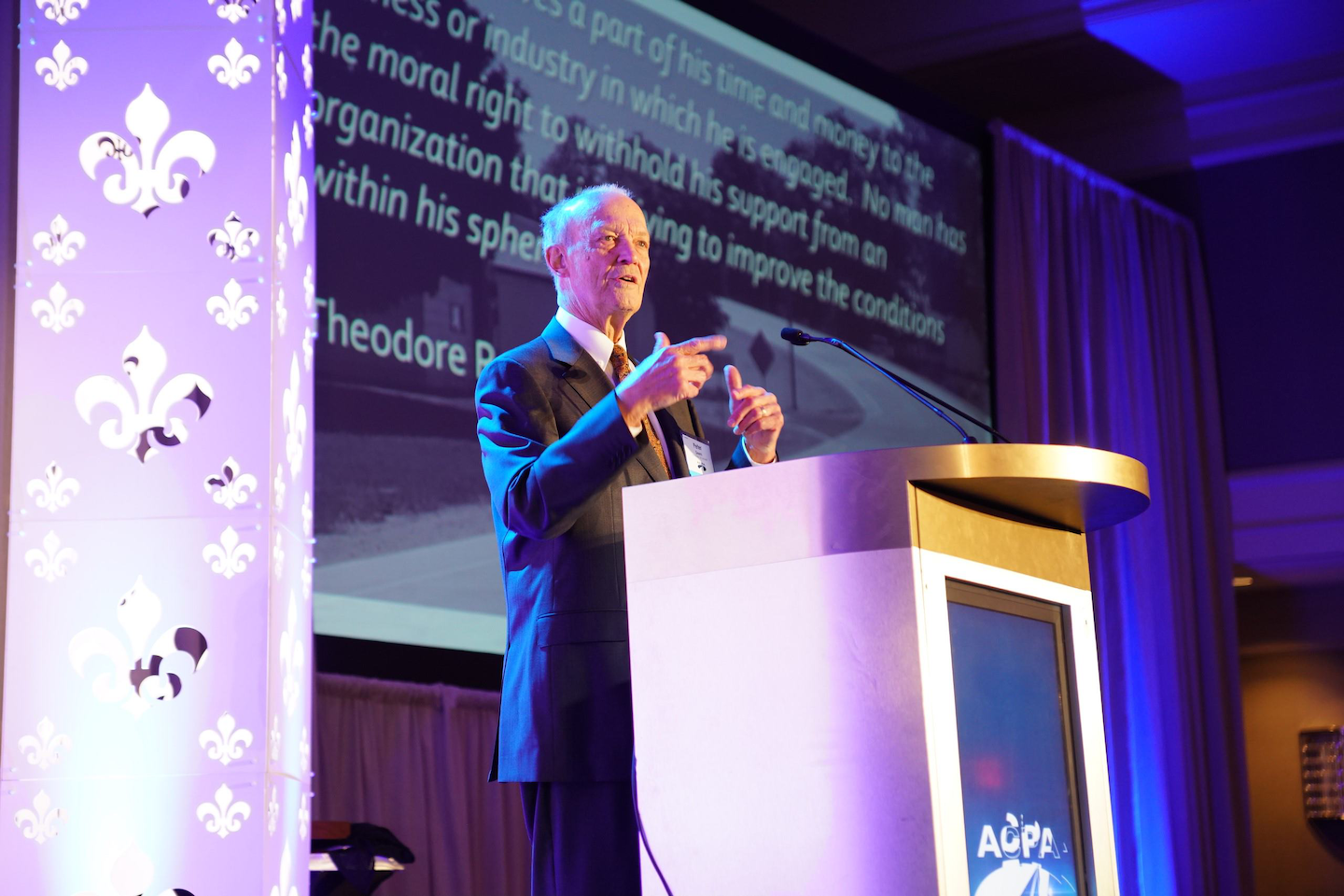 Along with Denton, Peter Deem, retired from Holcim, received this award for his distinguished career and dedicated service to ACPA. He collaborated with ACPA contractors to build the association and expand its scope and effectiveness, the association says.

“In a range of leadership positions, including service as ACPA’s 2006 chairman of the board, his  contributions went above and beyond the call of duty, even after his retirement from Holcim,” says Gerald F. Voigt, ACPA president and CEO. “During and after his distinguished career, Peter’s passionate leadership of the government affairs initiatives for more than a decade stands alone as a testament to his dedication.” 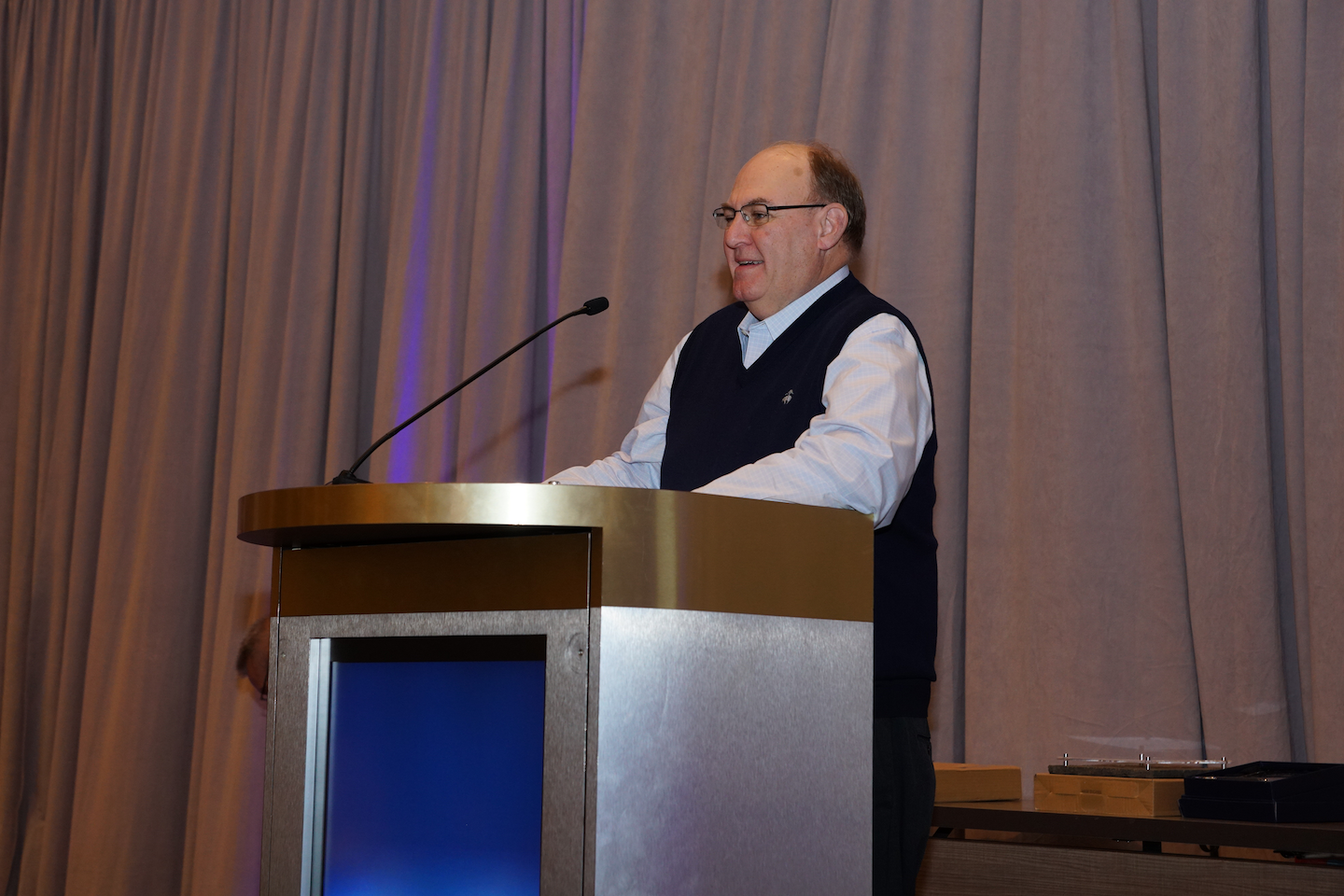 Mike Byers, executive director of the Indiana Chapter-ACPA, received the award for his leadership in advocating the use of concrete pavements and his work in improving the design, constructability, preservation and maintenance of Indiana’s roads and highways.

The award also recognized his collaboration with the Indiana DOT and Purdue University.

“By making concrete pavements and concrete promotion your life’s work, you have earned the respect of a grateful industry, which recognizes you as a soft-spoken, powerful leader, promoter and local expert,” says Voigt. Paul Jaworski, product manager at Minnich Manufacturing, received this award for his 40-plus years of expertise in concrete vibration and consolidation technology.

“With direct involvement and contribution to virtually all the significant inventions and technological advancements of concrete vibration technologies, you have earned the reputation of being an expert, thought leader and trusted adviser in the art and science of concrete consolidation,” says Voigt.

This award went to the Virginia Department of Transportation for a section of State Route 316 in Accomack County that has far exceeded its original design life with minimal maintenance.

“This highway is not only an important travel route for local communities but is an excellent example of the longevity that has become one of the greatest values and true hallmarks of concrete pavement,” says Voigt.

The award was presented to the Federal Highway Administration in recognition of its leadership in creating a framework for sustainable design and construction practices that consider societal, environmental and economic factors.

Since 2011, the FHWA-led Sustainable Pavements Technical Working Group has provided open exchanges among concrete industry stakeholders in the public and private sectors. FHWA has fostered increased awareness of use-phase impacts, which are now considered essential elements of sustainability and life-cycle analysis, ACPA says.