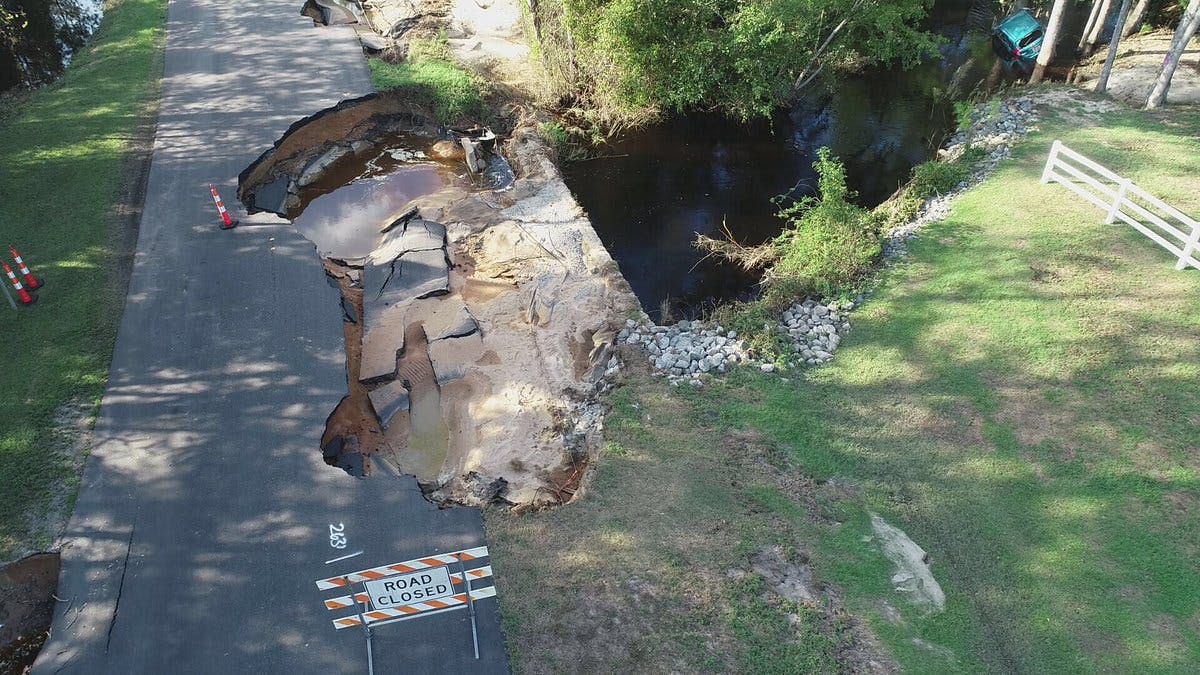 N.C. 210 in Bladen County, N.C., was washed out from Hurricane Florence floodwaters in September 2018. Photo: N.C. Department of Transportation

The cash-strapped N.C. Department of Transportation, which laid off hundreds of temporary workers and delayed plans for about 900 road projects in August, has received a $200 million emergency funding boost from the state legislature.

The legislation comes after the agency faced a slew of hurricanes and storms and legal settlements that have siphoned off the agency’s cash reserves.

At one point last month, the debate got so heated that State Treasurer Dale Folwell called for James Trogdon to be fired from his post as state transportation secretary due to agency overspending.

On November 14, legislation was passed to provide a $100 million loan for repairs caused by natural disasters and to allow the agency to issue $100 million in additional bonds. A $90 million state loan to the agency was also forgiven.

Trogdon has said work will begin next year on about half of the stalled road projects, even without emergency funding. The delays, however, have led to layoffs at engineering and construction firms involved in the projects.

The agency’s layoffs and construction holds occurred about a month before Hurricane Dorian caused an estimated $50 million in road damage in the state in September. The state had already been recovering from Hurricanes Matthew and Florence, as well as other storms. 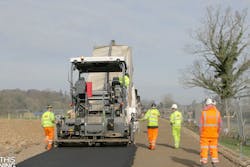 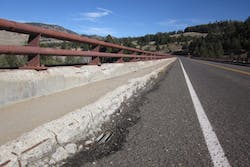 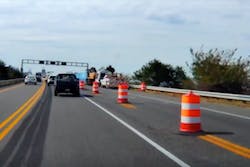