The Arizona Department of Transportation (ADOT) is using a new installation technique known as value engineering to slide updated bridges into place in days, rather than months. Transportation Today reports.

The bridges being replaced span Interstate 40 near Bellemont, Ariz. The new bridges were cast in place east of the existing bridges and then moved into place.

ADOT credits the procedure with cutting the road closure time from the standard six to eight months to just nine days. Once the bridges were built, crews diverted I-40 traffic to the service roads while the old bridges were demolished. Then, hydraulic jacks lifted the new bridges and shifted them into place. The entire process took approximately four and a half days.

So far, ADOT deems the process to be a huge success. 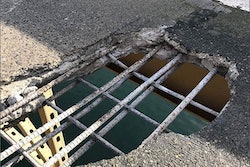 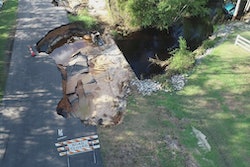 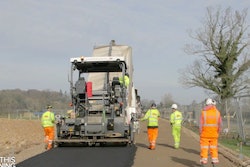