Barrett to head up AGC’s congressional advocacy efforts for infrastructure

The Associated General Contractors of America (AGC) announced the hiring of Murphie Barrett as its new Vice President of Congressional Relations for Infrastructure Advancement. 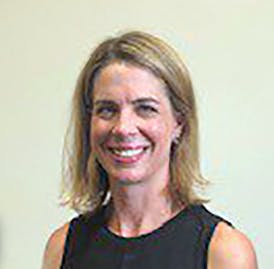 “Murphie understands what it takes to get essential infrastructure legislation crafted, supported, and enacted,” said AGC CEO Stephen E. Sandherr in a press release. “As important, she understands the vital role associations like ours play in advocating for and helping influence federal infrastructure and public works measures.”

Barrett most recently served as staff director for the House Subcommittee on Highway & Transit, where she was the lead Republican negotiating for the Fixing America’s Surface Transportation Act. Prior to that, she served on the staff of the Senate Committee on Environment & Public Works, where she negotiated for the Water Resources Development Act, as well as other infrastructure measures.

Barrett will play a key role in the association’s ongoing regulatory reform efforts, including pushing for measures to streamline federal environmental reviews for new infrastructure projects and to accelerate the timeline for issuing federal construction permits. She will also serve as the association’s primary contact with the Transportation Construction Coalition and Infrastructure Working Group, as well as the Americans for Transportation Mobility.

“I look forward to working with the association’s members, staff, and partners on important legislation to improve the nation’s infrastructure and advance regulatory reform,” said Barrett in the press release. “Rebuilding our infrastructure and reforming regulations will not only boost demand for construction, it will help our economy continue to expand.” 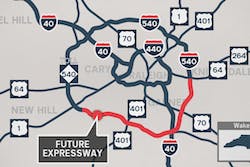 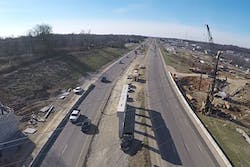 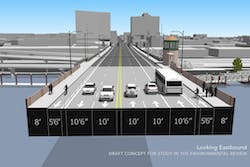 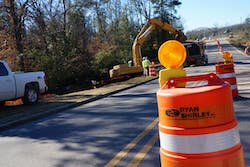