The Umatilla Bridge that carries southbound Interstate 82 over the Columbia River from Washington to Oregon is expected to reopen by the end of June after being closed for two years for an $11 million reconstruction project to replace its aging deck, the Tri-City Herald reports.

The original steel truss structure which was built in 1955. A second bridge was added in 1988 to allow two lanes of traffic in both directions. After years of wear and tear, the older bridge’s deck reached a point where it was placed on Washington’s list of structurally deficient bridges.

All traffic was diverted to the newer bridge while repairs were done to the old bridge. Although the bridge will open some time this week, WSDOT says there will still be some lane closures as workers complete repairs.

According to the news agency, Washington and Oregon share responsibility for all nine “Border Bridges” crossing the Columbia, but Washington took the lead on this project. 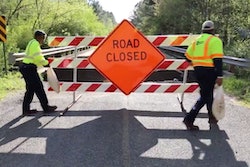 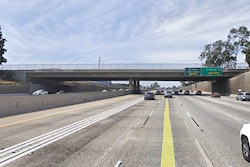 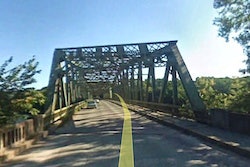 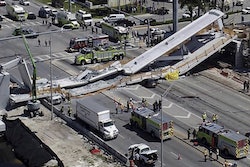