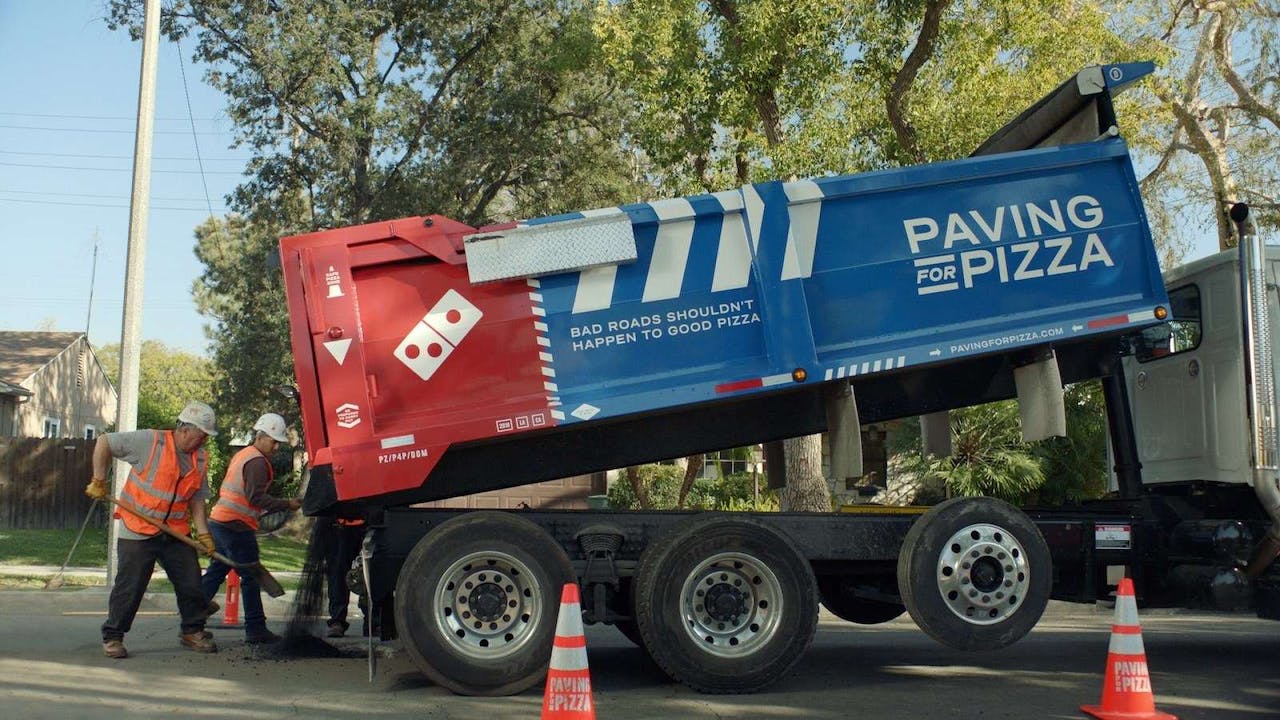 Dominos is saving pizza, one pothole at a time. Cracks, bumps, potholes and other road conditions can put good pizzas at risk after they leave the store. Now Dominos is hoping to help smooth the ride home by asking customers to nominate their town for pothole repairs at pavingforpizza.com. (PRNewsfoto/Domino’s Pizza)

Littleton, Colo., was chosen as a recipient of Domino’s “Paving for Pizza” grant to fix potholes, according to a press release from the City of Littleton.

“Cracks, bumps, and potholes can easily ruin a good carryout pizza, and nobody wants that,” said Mike Rea, who owns one of the Littleton Domino’s locations, in a city press release. “We’re thrilled that Littleton was selected as a grant recipient to help smooth the ride home for our carryout customers.”

“The Paving for Pizza program is a great additional opportunity to help make improvements to our city roads and we are thrilled to be selected by Domino’s,” said Littleton Mayor Debbie Brinkman in the city press release. 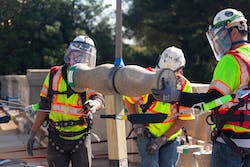 A step-by-step look at the Arlington Memorial Bridge rehab 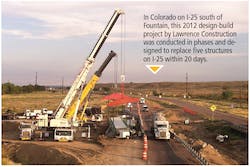 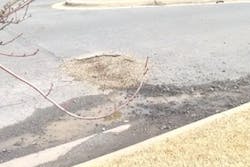 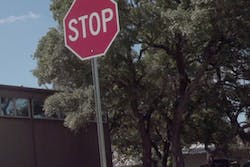