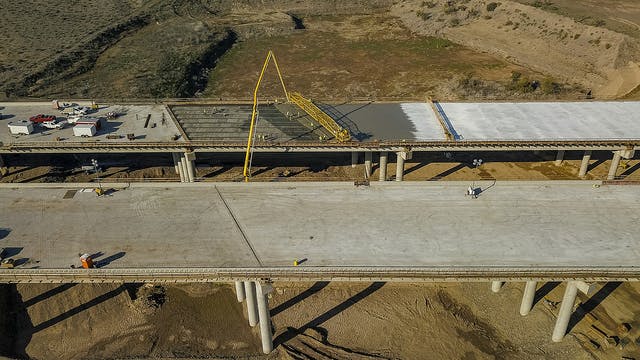 The South Mountain Freeway could open ahead of schedule in December 2019 and under budget at a total cost of $1.7 billion, KTAR News reports. The South Mountain Freeway (Loop 202) will add 22 miles of freeway to the existing transportation system in the Phoenix metropolitan area to connect the east and west valley, while providing much needed relief to existing freeway corridors and local streets.

“We’re three years early, and $100 million under the original plan,” David Seaton of Fluor Corporation told the news agency, adding that he credits a strong private-public partnership. “The federal government is not going to do a highway infrastructure bill like they did during the Eisenhower administration. The private sector does have the wherewithal to do these types of programs.”

The Arizona Department of Transportation (ADOT) is also a big supporter of private-public partnerships.

“We had three very large construction firms work together to build the South Mountain Freeway,” said ADOT spokesman Dustin Krugel, according to the news agency. Krugel added that the agency may even have excess land to sell at the end of the project because of the fine tuning Connect 202 Partners did on future rights-of-way. 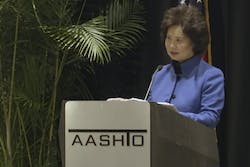 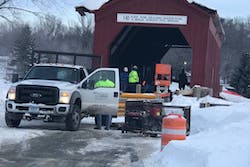 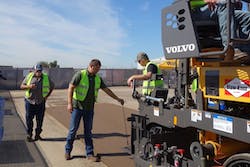 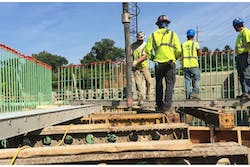