A heavy snowfall and high winds between February 22 and 23 caused the roof to collapse on the historic Zumbrota covered bridge in southeastern Minnesota, the Rapid City Journal reports.

According to the Minnesota Department of Transportation, the 150-year-old covered bridge is the only remaining covered timber truss bridge in the state.

The 123-foot-long bridge, which is listed on the National Register of Historic Places, was moved from its original location to its current location, where it still spans the Zumbro River, but is now serving as a pedestrian bridge.

Repair work was already underway by the end of February. Zumbrota Mayor Bradley Drenckhahn noted that the bridge is insured and that officials have the blueprints to rebuild it, if necessary.

Repair work will likely be completed in time for the bridge’s 150th birthday celebration planned for August. 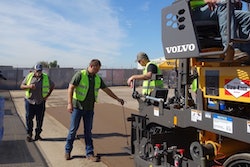 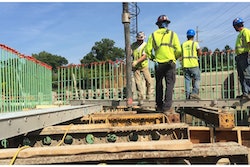 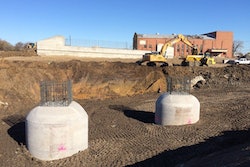