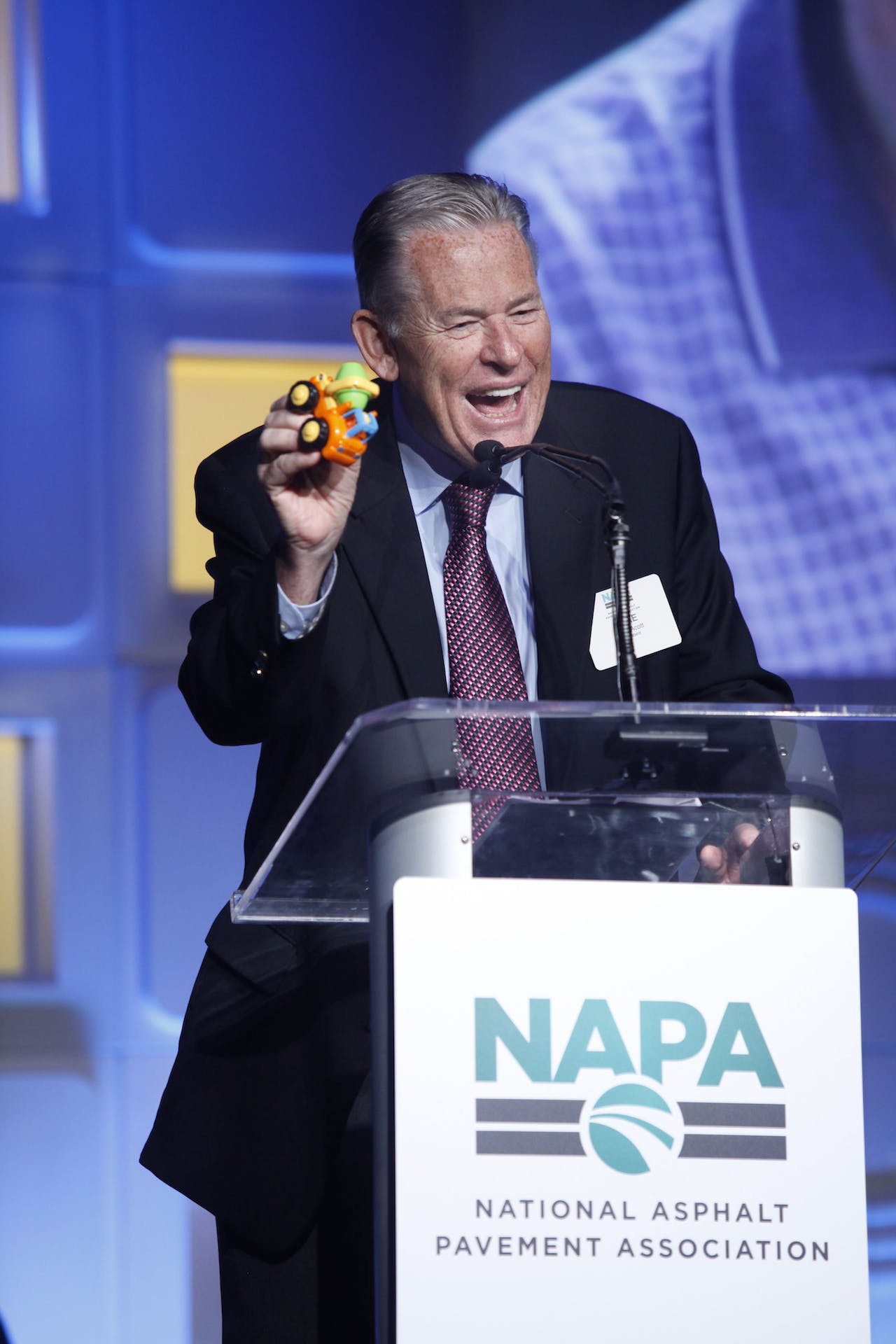 Retiring NAPA President Mike Acott addresses about 950 attendees at the association’s 64th annual meeting. He joked that he had just confiscated this ready-mix concrete toy truck from his grandson and wasn’t giving it back. PHOTO: Gary Fong/Genesis Photos

The tributes poured in for nearly an hour during a special ceremony for Mike Acott, who is retiring as president of the National Asphalt Pavement Association after 34 years in the industry.

He was a young British man who came to Maryland by way of South Africa in 1985, where his leadership included helping that country to resurface its roads. He joined NAPA as director of management/technology in 1985 and in 1992 became its leader.

Becoming U.S. citizens was one of his and spouse Denise’s proudest moments, Acott told about 950 NAPA members at their 64th annual meeting. He credited his staff and volunteers for many of the successes seen by NAPA and the industry.

But most of the ceremony in Marco Island, Florida, centered on testimonials from many others on Acott’s long and impressive list of achievements, from defending the asphalt industry when it came under attack, to building long-lasting alliances in the industry.

In 1998, for example, Acott was interviewed by NBC’s Dateline, which sought to portray NAPA and the asphalt industry in a negative light over a proposal to mandate the use of crumb rubber in asphalt, according to moderator Ron White, chairman emeritus of Virginia-based Superior Paving Corporation. But Acott was prepared to counter the reporter’s critical questioning.

“Fully armed with the facts necessary to support the industry’s position. Mike was able to map an effective defense,” White related.

In fact, Acott’s colleagues had their own video camera rolling on the NBC cameras during the interview, segments of which were played for NAPA members at the ceremony on Tuesday. The NAPA-filmed footage from that interview two decades ago was eventually used to produce NAPA’s own video –  which was so supportive of the industry that the association used it as promotional material.

“NAPA operates with a firm belief that an industry is best protected by ensuring the health and safety of its workers. However, we also believe that we can best ensure a safe and healthy work environment through innovation. To this end, NAPA has regularly partnered with government, labor, scientific and ask and allied industries to invest in scientific studies to evaluate exposures and health effects for our industry and to protect workers by reducing potential exposures.”

Among the live and videotaped testimonials were several experts, among them John Howard, director of the National Institute for Safety and Health (NIOSH). He spoke of Acott’s push to turn away from adversarial relationships and instead focus on controlling workers’ exposures and building partnerships, as far back as 2001.

“I think it was that expansive personality that he had, his amiability and his ability to bring people who have been adversaries together, to talk about how to get things done that, I think, was the essence of the partnership’s success,” Howard related.

The partnership enabled Acott to help NIOSH researchers get out of their laboratories and into the field to see whether or not potential exposures from machines could be controlled and to develop solutions, Howard says.

“Mike’s personality was key there,” according to Howard. “You know, you have to establish trust among the people who are going to work together.” Whether it was asphalt fumes, or silica exposure or work zone safety, Acott became the center of trust, a person who people could always go to even when disagreeing with others, Acott says. In fact, according to Howard, Acott represented a model approach for successful partnerships.

Dennis Slater, president of Association of Equipment Managers (AEM), told the crowd that from his organization’s perspective, Acott and his team set the “gold standard” for building relationships and working as partners. Slater said that under Acott’s leadership, NAPA and AEM have built a partnership and cooperated on countless industry issues – particularly in advocacy, regulations, safety and exhibitions.

What has made the partnership such a success, he explained, is the trust that exists between the organizations. “This trust is founded on the positive culture of inclusion and cooperation fostered by Mike,” said Slater.

He also told of how Acott conceived and helped begin one of the industry’s most successful events, World of Asphalt, which is held each year. That was only possible thanks to Acott’s ability to see opportunities and take advantage of a culture of partnership and cooperation, says Slater.

As Slater tells the story:

“About 20 years ago, I had a meeting with Mike to discuss areas of future cooperation in advocacy and regulations,” he recounted. During that discussion, which included several members of their teams, Acott talked about his frustration with the exhibition held at the NAPA annual convention. Attendance was poor, the hours didn’t work with the convention and exhibitors were unhappy.

As the conversation continued, the idea arose that maybe AEM could partner with NAPA, bringing AEM’s expertise and experience from organizing ConExpo-Con/Agg.

“Before the meeting ended, we reached an agreement to transform this small exhibition into what we would call the World of Asphalt,” Slater said.  “We had nothing more than a general concept, but we trusted each other and that was enough.”

They announced the event at the NAPA convention in 2000. That first exhibition, with expanded hours, was held in February 2001 and featured:

“From this promising but rather humble beginning, we worked with NAPA to add a separate education component and to move World of Asphalt away from its co-location with the NAPA convention, Slater says.

The show has become wildly successful. Next month, more than 450 of the industry’s leading equipment manufacturers and providers will be showcased at World of Asphalt in Indianapolis, where attendees can see the industries latest asphalt technologies and innovations. Attendance is expected to surpass the record-breaking 2018 attendance of 6,332, says Slater.

“For me personally, Mike has been a partner, colleague and friend,” says Slater, adding that his experience in the industry has been made better by the opportunity to work with and to know Acott.

John J. Keating, chief operating officer for CRH Americas Materials, spoke of how Acott led a refocusing of NAPA’s priorities, including a comprehensive marketing and product advocacy effort for the asphalt industry.

Acott’s successes included fending off an effort by the concrete industry to gain market share through legislation – and collaborating with other asphalt-related organizations to do so.

“Mike always sat in the background, always giving all the credit to volunteers – people like myself,” Keating said.

“But the reality is, Mike has truly been the driving force and the glue that’s kept this great organization thriving through today and set the foundation for the future.” 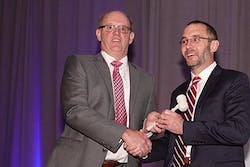 Mack named chairman of 2019 ACPA Board of Directors 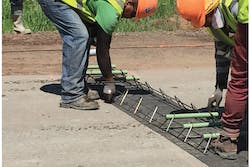 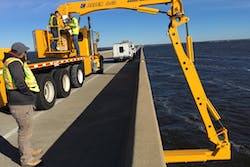 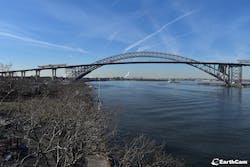