The New Mexico Department of Transportation has delayed its bid letting scheduled for January, representing another state’s example of how the federal government’s partial shutdown over border wall funding is affecting road projects.

“Factors behind the decision include the recent swearing-in of a new governor and other administration officials, which delayed high-level decisions regarding funding options at that point,” according to a January 17 article in Engineering News Record, whichquoted a New Mexico DOT spokeswoman.

She went on to say in the article that a 2018 stopgap appropriations measure initially only provided federal highway obligations through December 7.

The partial shutdown of the federal government has led to some departments of transportation to curtail planning for new projects, according to the American Association of State Highway and Transportation Officials (AASHTO).

The partial shutdown began December 22. As the debate and shutdown order by the Trump Administration over border wall funding nears a full month, other impacts include several mass transit systems that have been left scrambling, according to a story in the AASHTO Journal.

State transportation and transit agencies often rely on federal grants for both operating revenues and capital funding. However, the federal-aid highway program continues to operate because it draws on the Highway Trust Fund.

The federal government shutdown has so far cost Oklahoma at least $133 million in roadway projects, the state’s director of transportation told the Enid News & Eagle. In its article, ENR pegs the figure at $137 million for Oklahoma’s costs over the partial shutdown.

As the shutdown entered its third week, it has already forced the state to delay 36 projects, according to Mike Patterson, executive director of Oklahoma Department of Transportation. The newspaper quoted him in this January 7 article.

The problem is that—as New Mexico DOT indicated—the Federal Highway Administration initially had allotted to states only about $8.2 billion, or 68 days’ worth, of the $44.2-billion, full-year highway obligation limit set under the initial CR, which ran from Oct. 1 to Dec. 7, according to ENR. 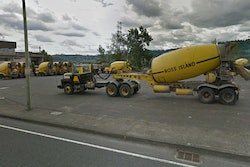 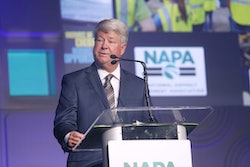 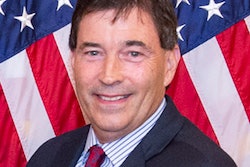 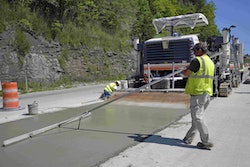