The original opening, set for January 1, was delayed due to bad weather.

The $636 million, nearly 14-mile road, which runs from Del 1 to the Delaware/Maryland border, opened in stages, with the southbound lanes opening first.

The toll road features a new electronic tolling system, so there are no toll booths. Users can use E-ZPass, or their license plate will be scanned and a bill sent in the mail. 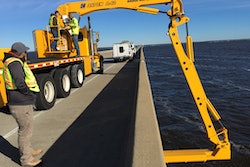 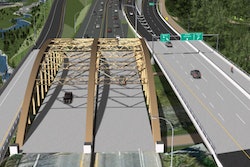 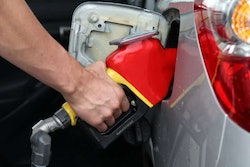 Gas tax seen as likely focus of Ala. legislature in 2019