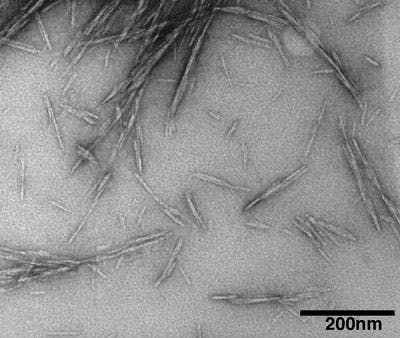 Testing is underway on a new type of concrete infused with microscopic nanoparticles of wood in South Carolina, the Associated Press reports.

The nanoparticles are 15,000 times smaller than the head of a pin and the infused concrete is being tested side-by-side with regular concrete in a parking lot in Greenville, according to the AP.

“Researchers are testing these cellulosic nanomaterials in a wide range of applications from substrate for flexible computer chips, to composites for car and airplane bodies lighter and stronger than steel,” said U.S. Department of Agriculture scientist Alan Rudie in a statement, according to the news organization. “Our team expects that concrete will be among the first commercial applications.”

Early test results indicate that nanoparticles maintain the strongest components of the material from which they come, so they should make concrete stronger. Jason Weiss of Oregon State University told the news agency that early tests have shown a 15 percent gain in product strength.

“We are excited to be spotlighting Greenville in this project,” said Carlton Owen, president of the U.S. Endowment for Forestry and Communities, according to the news outlet. “This test aims to show what the future of sustainability can be.”

The parking lot is owned by the U.S. Endowment for Forestry and Communities, which is partnering with federal officials, Oregon State University, and Purdue University to test the new paving material. 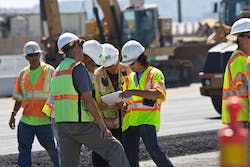 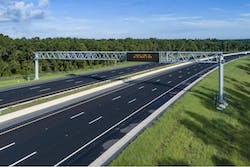 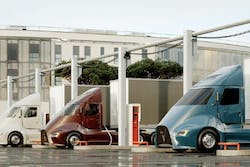 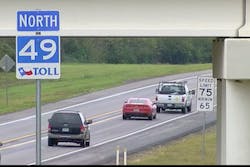