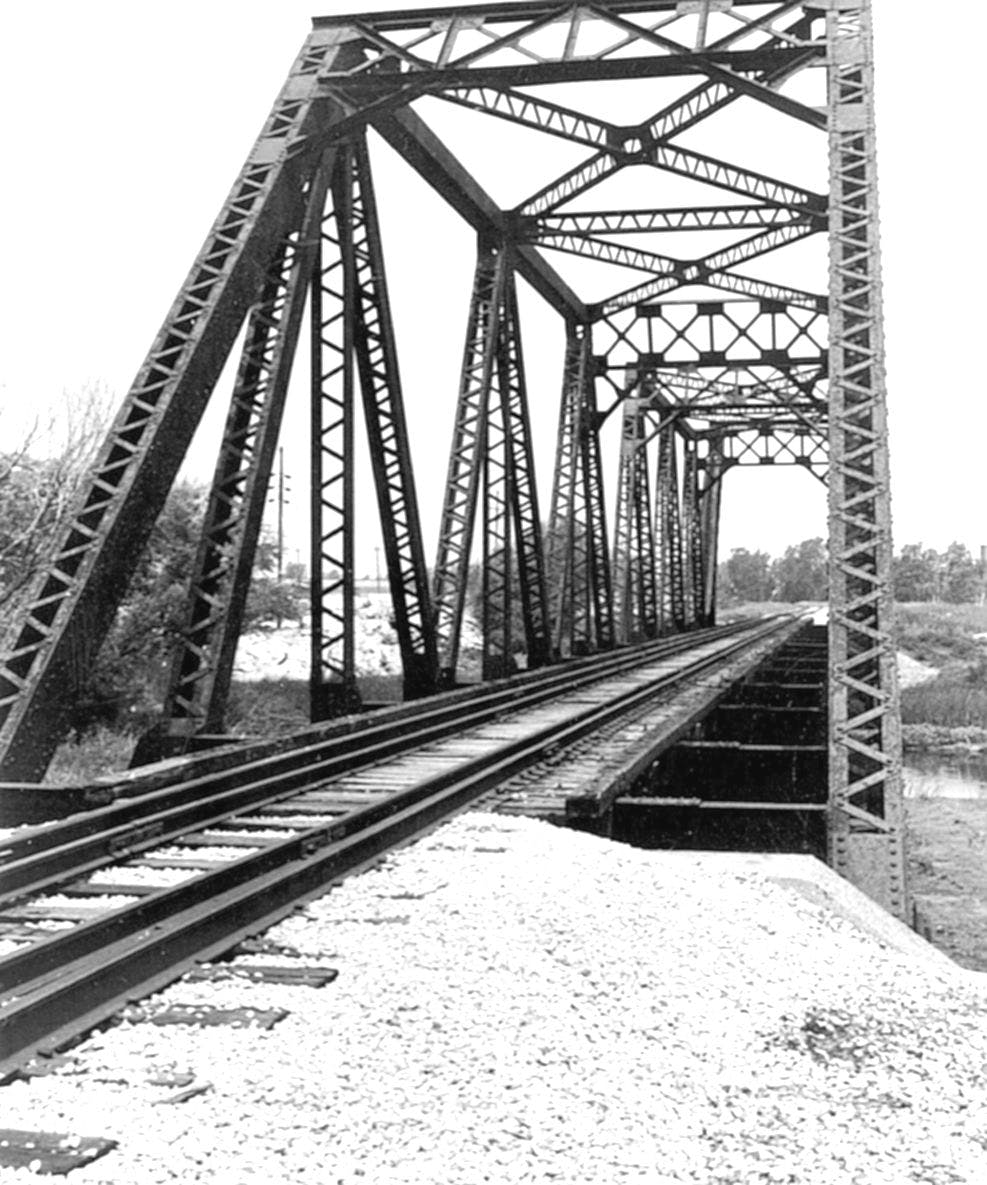 A photo of the once intact railroad bridge over the Grand Calumet River in Lake County, Indiana. Credit: Indiana State Historic Architectural and Archaeological Research Database

For more than 20 years, Kenneth Morrison had been eyeing a century-old railroad bridge in Hammond, Indiana.

The scrap dealer saw a chance to make thousands of dollars off the metal from the old bridge, which hadn’t been used in 30 years.

The only probably was, the owner of the property, the city of Hammond, had told him twice not to do it.

Now, a federal jury has found him guilty of interstate transportation of stolen property. He will be sentenced in March.

The drawbridge crossed the Grand Calumet River and had been donated to the city by CSX Railroad in 1987. It was built in 1910, used by the former Hammond Meatpacking Co. plant and was one of only two drawbridges in the region. 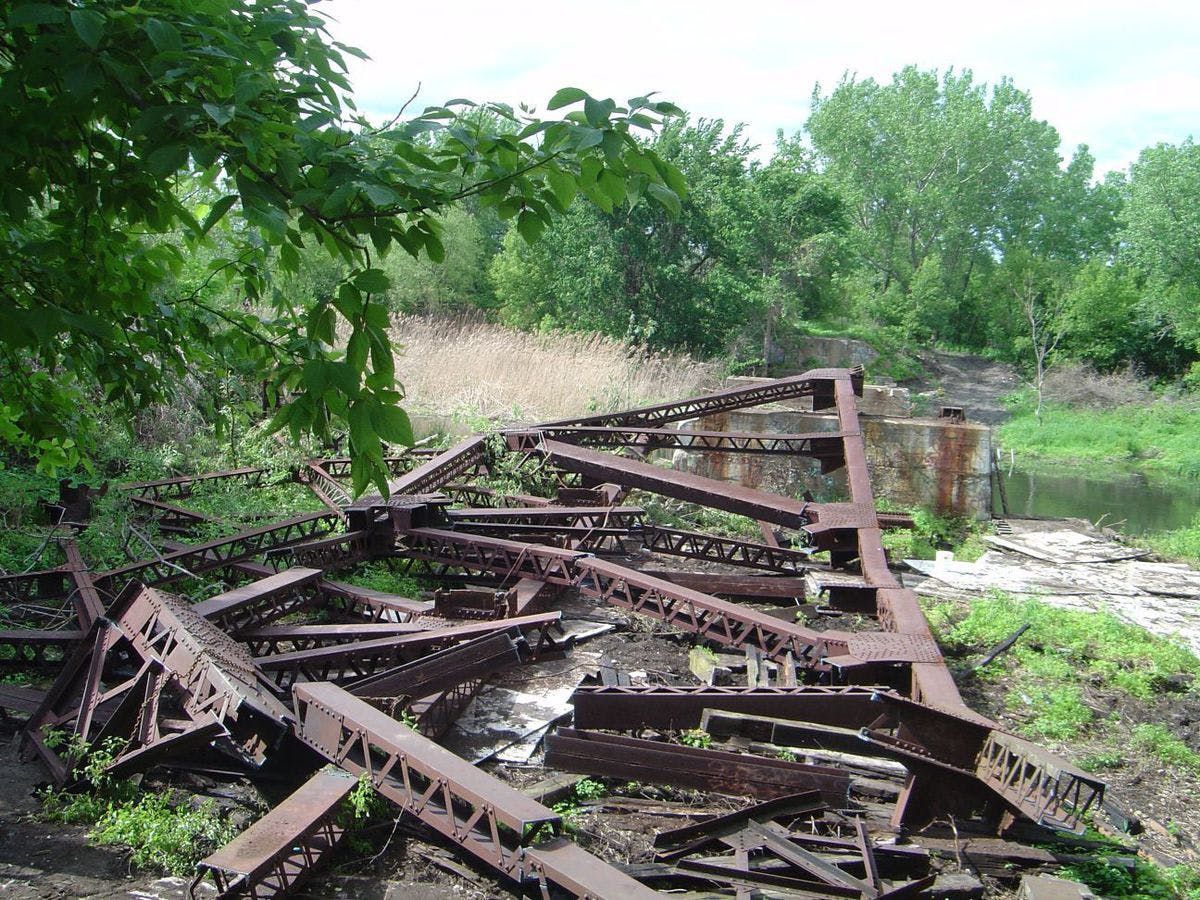 A law enforcement photo via a NWI Times story from 2015 shows the dismantled Monon Bridge.

Morrison, owner of T&K Metals of Whiting, Indiana, had asked to buy the bridge in 1991, but the city rejected his $500 bid. He was denied a second time in September 2014, according to the indictment.

Four months later, he and his crew began cutting the bridge into pieces to sell. He was stopped about two months later after a city inspector saw the partly dismantled bridge and affixed a stop-work order on Morrison’s dump truck that was parked at the site. Morrison lied and said he had a city permit, the indictment said.

During pretrial hearings, Morrison’s lawyer, Sheldon B. Nagelberg, argued that the charge should be dismissed and the case moved to civil court, as it was really a question about ownership of the bridge. He argued that the city had not filed the deed to the donated property before Morrison began dismantling it, and it was not clear who owned it. It appeared to have been abandoned.

Assistant U.S. Attorney Richard J. Powers said the city had since filed the deed and that the main point was that Morrison was not the owner and had no right to dismantle and sell it. He denied the city had abandoned it.

During the hearing, Judge Philip B. Simon was intrigued about the unusual nature of the case.

“It’s an extremely – I have never had a case like this,” Nagelberg replied.

“This is just an odd case.” 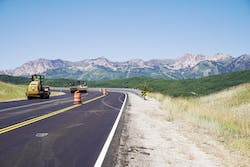 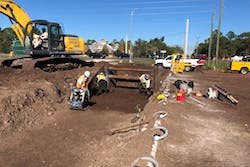 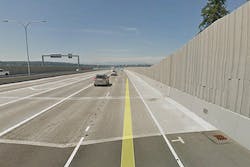 Wash. lawmakers order noise study of 520 Corridor connecting I-405 and I-5 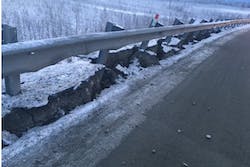