DOT improvements may be helping to protect drivers caught in potentially lethal dust storms on a New Mexico interstate that is notorious for brownouts and deadly accidents.

It’s been a matter of major concern for drivers and DOT workers alike, given the death count on this stretch of highway.

In June 2017, a dust storm settling over a busy stretch of a New Mexico freeway contributed to a deadly pileup that killed six people. Only days later, there were more crashes and two more deaths, and then came a promise by the state to investigate.

“I just ask that something be done about that stretch of road. Something that will save lives so that nobody else has to go through what we’ve been through,” Adrian Munoz, who lost his wife and father-in-law in the crash in 2017, tells the television station.

He pleaded for changes.

For months, Channel 7 conducted multiple investigations and interviews, and traveled to Arizona to see what that state is doing to try and fix the problem, the station says.

“New Mexico followed suit, planting more vegetation and widening the stretch of interstate so drivers have a place to pull over in a blinding dust storm. The state also put up huge lighted signs advising drivers what to do if they’re in this mess and got more dust detectors to alert state officials that a storm is brewing,” the report says.

KOAT recently asked the New Mexico Department of Transportation if there had been any fatal accidents this year along this stretch of Interstate 10. The DOT says they’ve had to shut down the interstate 15 times since January because of dust and high winds.

The Department of Transportation says no one has died, and DOT workers are doing all they can to keep it that way. 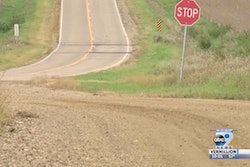 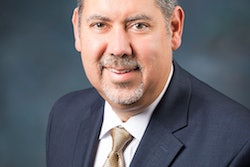 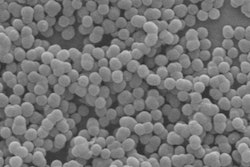