The American Road & Transportation Builders Association (ARTBA) applauds that decision, which jettisoned a proposal that the group had staunchly opposed as being vague, abstract and overreaching.

The proposal was part of larger performance measures required under the 2012 “Moving Ahead for Progress in the 21st Century” surface transportation reauthorization law, also known as MAP-21.

In 2016 comments to the agency, ARTBA had charged the proposal “exceeds both the authority of the FHWA and the intent of MAP-21.”

As far back as 2013, ARTBA urged the U.S. Department of Transportation to not jeopardize the broad bipartisan congressional support for MAP-21 by including extraneous issues—such as climate change— in the law’s implementation.

As an ARTBA task force cautioned:

“Focus on the goals enumerated in the law. The authors of MAP-21 had the opportunity to include a host of external goals such as livability, reduction of transportation-related greenhouse gas emissions, reduction of reliance on foreign oil, adaptation to the effects of climate change, public health, housing, land-use patterns and air quality in the planning and performance process….

“The U.S. Department of Transportation should focus on implementing the goals and standards as spelled out in MAP-21.”

In regulatory comments, as well as meetings with congressional and administration officials, ARTBA noted that neither Congress nor the administration sought emission measurements in the MAP-21 performance management process.

The organization also pointed out that such proposals were not included in the “Fixing America’s Surface Transportation” (FAST) Act reauthorization law passed in December 2015.

ARTBA says it also raised a variety of concerns about the proposed measurement system.

Specifically, it “does not define what exactly it will measure and how it will measure it,” and ARTBA states,  “[i]t is unfair to ask the regulated community to provide specific comments on such an abstract proposal.”

The association warned that the proposal “could lead to a cumbersome regulatory process that undercuts progress from both MAP-21 and the FAST Act.”

Established in 1902 and headquartered in Washington, D.C., ARTBA says it is the “consensus voice” of the U.S. transportation design and construction industry. 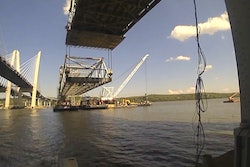 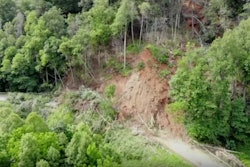 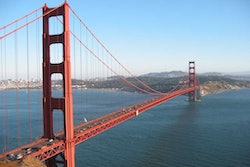