Utah’s “Technology Corridor,” a portion of Interstate 15, is No. 1 on the Utah Department of Transportation’s (UDOT) Top 10 list of construction projects for 2018, Deseret News reports. The $450 million project to widen the freeway to six lanes in both directions between state Route 92 and Main Street in Lehi began on Monday, April 2, 2018, and is key to the development of Utah’s Silicon Slopes technology corridor.

UDOT spokesman John Gleason said steps will be taken to ease the impact on drivers during the project, which is expected to be complete in late 2020. “We recognize with construction activities comes inconveniences,” Gleason told the news agency, speaking of all UDOT projects. “We try to make it as easy to navigate as possible and keep traffic moving as much as possible to minimize some of those headaches.”

The other nine projects on the Top 10 list, in order of their rankings, include the following:

There are a total of 188 UDOT construction projects scheduled this year, adding up to $1.46 billion. 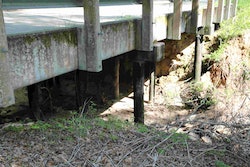 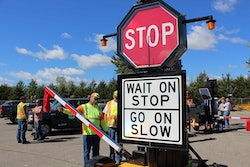 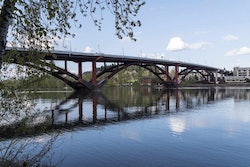