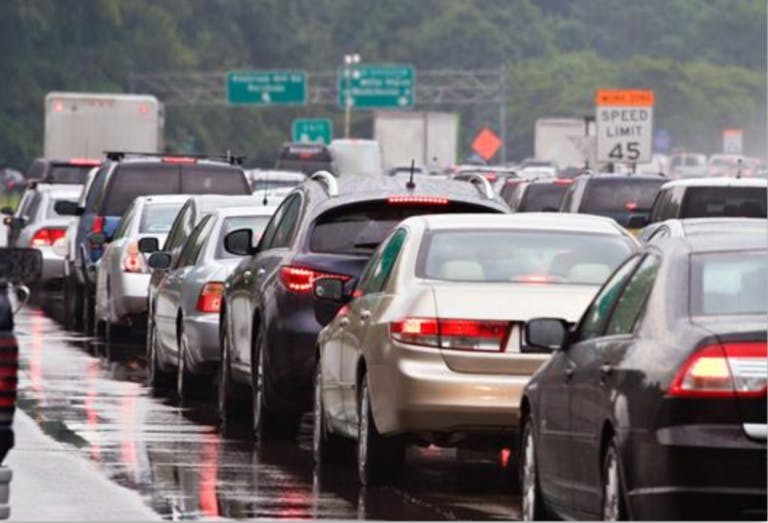 The U.S. Department of Transportation awarded $487.1 million to 41 highway, bridge, rail, and other projects through its Transportation Investment Generating Economic Recovery (TIGER) grant program, with more than 64 percent of the funds went to rural projects, the Engineering News-Record reports. Approximately 450 applications were submitted.

According to the news agency, Jeff Davis, a senior fellow at the Eno Center for Transportation, calculated that highway projects account for 77 percent of the funds from this TIGER round. The following three projects received $25 million in TIGER grants, which is the most Congress allows:

The DOT gave advance notice to senators and House members from the states and localities where the TIGER program winners were located. Some of those lawmakers, from both parties, announced the decisions in the days before DOT released its full list.

In the House Appropriations Committee version of the 2018 DOT spending bill, no money was allocated for the TIGER program, but according to the news agency, an industry source said, “I’m very optimistic that Congress will include at least $500 million in the FY 18 omnibus,” adding that the House regularly tended to zero out TIGER or approve limited amounts for it, and the program ended up being funded. “The House knows that this is a popular Senate program and uses this as an opportunity to leverage and get something from the Senate that they want,” the source added. 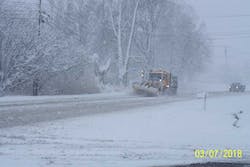 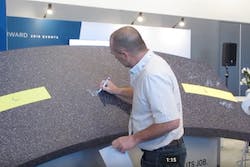 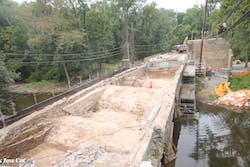 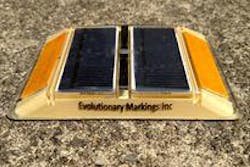