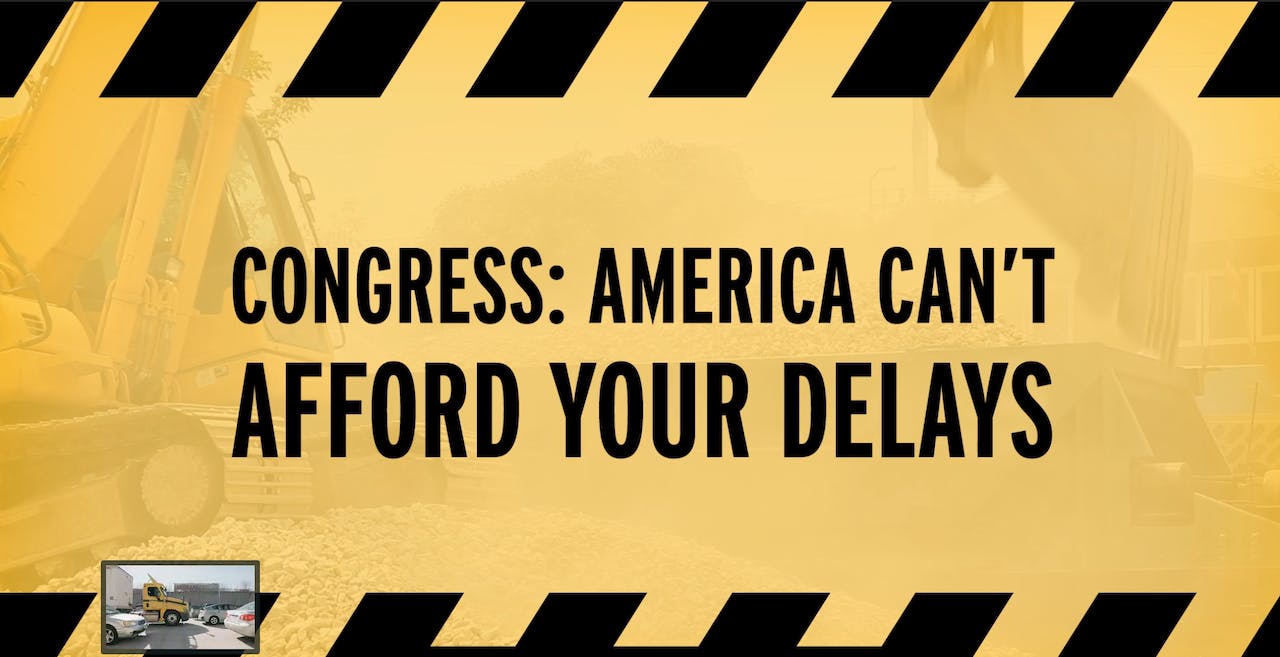 The Transportation Construction Coalition and Americans for Transportation Mobility Coalition developed a new ad campaign that urges Congress and the Trump administration to act now to develop and pass a robust transportation infrastructure funding package and provide a permanent fix for the Highway Trust Fund, according to a release from the Associated General Contractors of America (AGC).

The ad campaign features a 30-second television ad (“Stuck”), which began airing in Washington, D.C. this week, and digital ads that direct users to an opinion piece that outlines the groups’ top priorities, which include the following:

“With Republicans, Democrats and President Trump all voicing support for an infrastructure bill, this is a rare chance for all parties to show how Washington can come together to accomplish big things for their constituents,” the opinion piece concludes. “This is a generational opportunity to turn blueprints and big thinking into a 21st century infrastructure network.  Let’s get moving.”

The ads will run for two months. 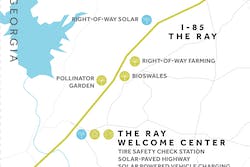 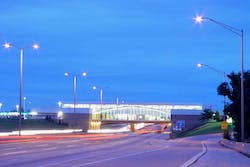 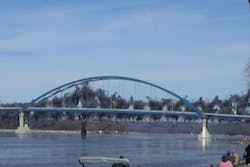 $4.5 million project resumes on US-6 in Neb. near Platte River