As Minnesota begins to thaw, MnDOT is kicking off a busy construction season by closing Interstate 35W in both directions for the weekend between I-94 and Highway 62 in Minneapolis.

The closure begins at 10 p.m., Friday, March 2, so crews can demolish the 38th Street bridge.  Southbound I-35W will be open to traffic south of 46th Street.

Crews will begin closing the on-and-off ramps for I-35W about one hour before closing the interstate, according to MnDOT.

These closures are part of the four-year 35W@94: Downtown to Crosstown reconstruction project on I-35W between 43rd Street and downtown Minneapolis. That $239 million project began last year..

To learn more about the project, visit: mndot.gov/35w94. 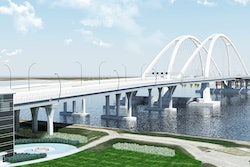 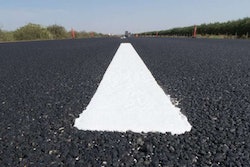 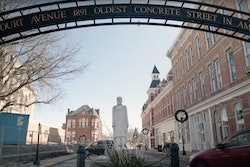