The Alaska Department of Transportation & Public Facilities is planning repairs to Near Island Bridge in the spring of 2019 to reduce current maintenance efforts and preserve the service life of the bridge, the Daily News Miner reports. The bridge, also known as the Kodiak Harbor Channel Bridge, was built in 1989 to connect Kodiak Island with Near Island, but it has begun to rust and deteriorate.

The department’s chief bridge engineer, Richard Pratt, told the news agency that the more than $1 million “preventative maintenance and preservation” project will be funded by the U.S. Department of Transportation and some state funds.

“Obviously, it needs work,” said Borough engineering director Bob Tucker of the bridge, according to the news agency. “Bridges all over the U.S. have issues, and I don’t want ours to end up like some of the ones I’ve seen.”

“We spent a lot of money 30 years ago,” Pratt told the news agency, “so we’re just protecting the state’s investment.” 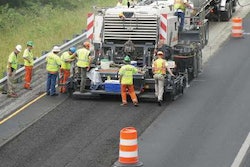 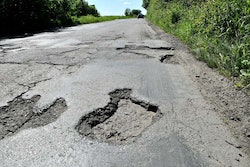 Australia poised to pitch in on funding for U.S. infrastructure