The Tennessee Department of Transportation has released the request for proposals for widening and revamping Interstate 440 in Nashville, with construction scheduled to begin this summer.

TDOT says the project will involve replacing deteriorated concrete with asphalt, widening the road in each direction from two lanes to three including the bridges over I-65, and replacing the elevated grassy median with a concrete barrier wall.

The project on the 7.6-mile corridor is intended to relieve traffic congestion and improve safety, TDOT says. 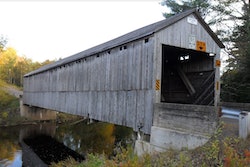 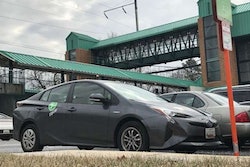