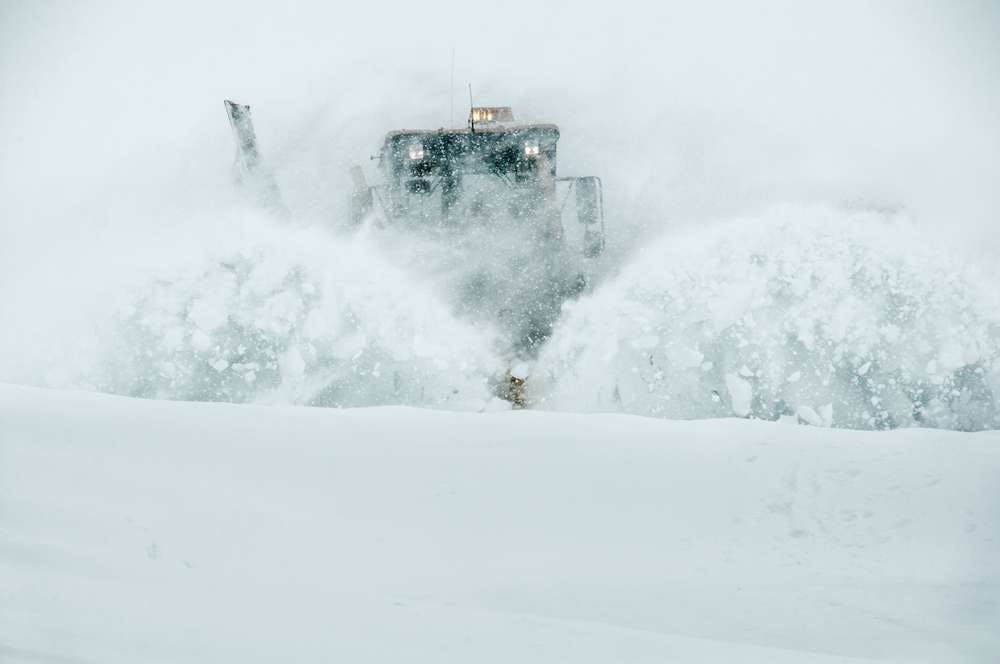 Heavy snow and high winds led to an emergency situation in Rhode Island Thursday, with highway restrictions in place for the much of the day on tractor trailer trucks.

As of this post’s publishing, the Rhode Island State Police had already reported nearly a dozen incidents with tractor trailers becoming disabled and blocking travel lanes.

The restriction was put in to place to help the Rhode Island Department of Transportation’s attempts to keep highways passable and safe for emergency vehicles, as well as truckers and other drivers.

The department urged drivers to use caution during the storm and reminded them to not pass snowplows.

“The safest place in a storm is a safe distance behind plow trucks,” a press release said. 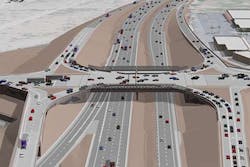 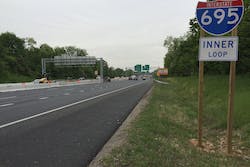 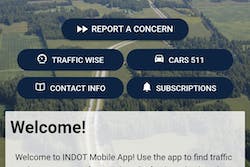 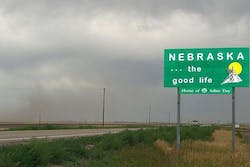