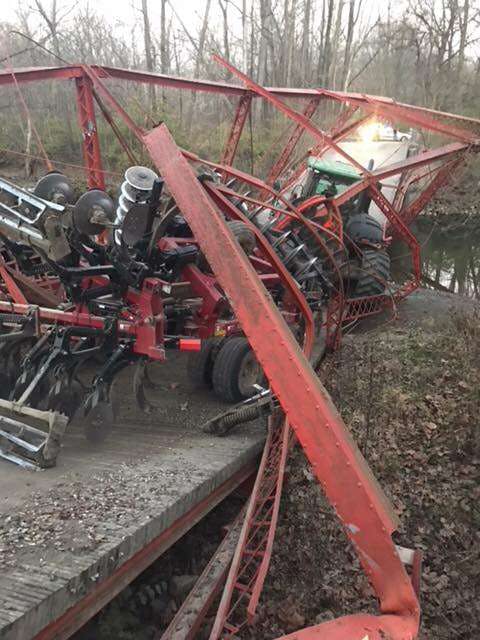 A tractor pulling a ripper that was too wide for the bridge tears down historic span in Boone County, Indiana.

Another bridge in Boone County, Indiana, has been closed because of damage by farm equipment. This time, though, the tractor driver owned up to the mistake.

A man was driving his John Deere tractor down Holiday Road on December 2 pulling a ripper when he realized too late that the ripper was too wide for the bridge, according to the Boone County Sheriff’s Department. The ripper then pulled the metal structure of the bridge down and tangled up the tractor.

The accident follows a reward issued in November for information on the driver of a Cat tractor that damaged the county’s historic Sugar Creek Bridge, a popular photo backdrop for residents. The one-lane Pratt truss bridge was damaged and closed on November 10, 2016. The driver fled. The sheriff’s department rejuvenated the investigation after residents offered a $2,500 reward for information leading to an arrest.

The Holiday Road bridge, known as the O’Neal Bridge, is also a one-lane Pratt truss bridge; it was built in 1892 and restored in 2008-2009, according to bridgehunter.com.

The driver was not deemed to be impaired and was not injured, according to the sheriff’s department. 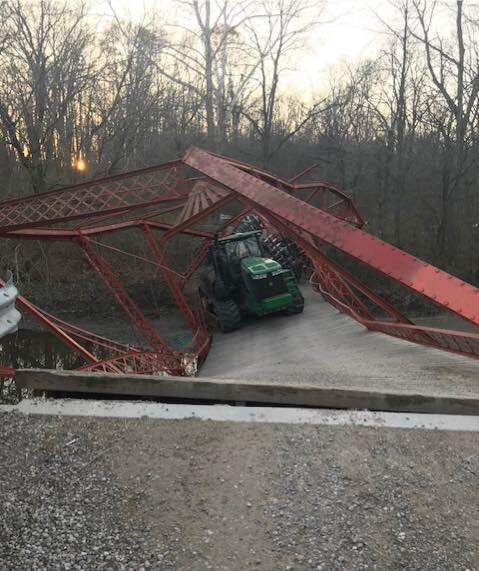 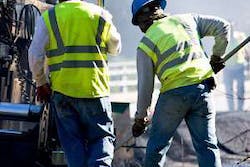 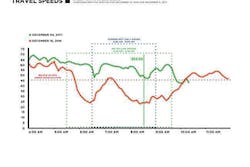 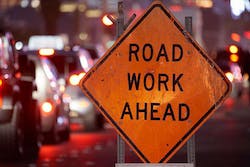