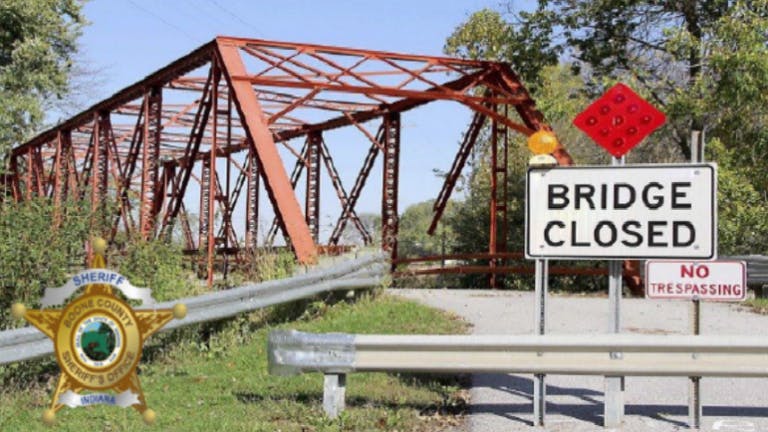 Some residents in Boone County, Indiana, are rallying to save a historic, one-lane Pratt truss bridge that has been closed for a year after being damaged by a tractor.

They have issued a $2,500 reward for information that leads to the tractor driver who wrecked the bridge on November 10, 2016. The Boone County Sheriff’s Office says it will continue its investigation and is hoping someone will step forward with information.

The sheriff’s office said the culprit was on a Caterpillar “tractor on tracks pulling a red ripper or folding implement.”

This isn’t the first time the community has gotten behind the Sugar Creek Bridge on Creek Road. The community helped raise money for a rehab project before it was damaged.

Though the bridge, which was built in the early 1900s, only gets about 150 vehicles a day, it is viewed as a landmark by the community. It is often a popular backdrop for photos. It has also been listed on the state’s historic bridge inventory and it is eligible for National Register of Historic Places, according to an Indiana Department of Transportation’s historic bridge inventory. 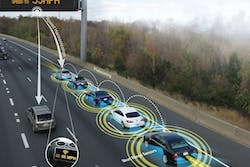 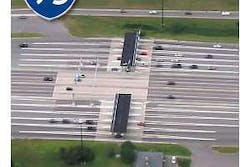