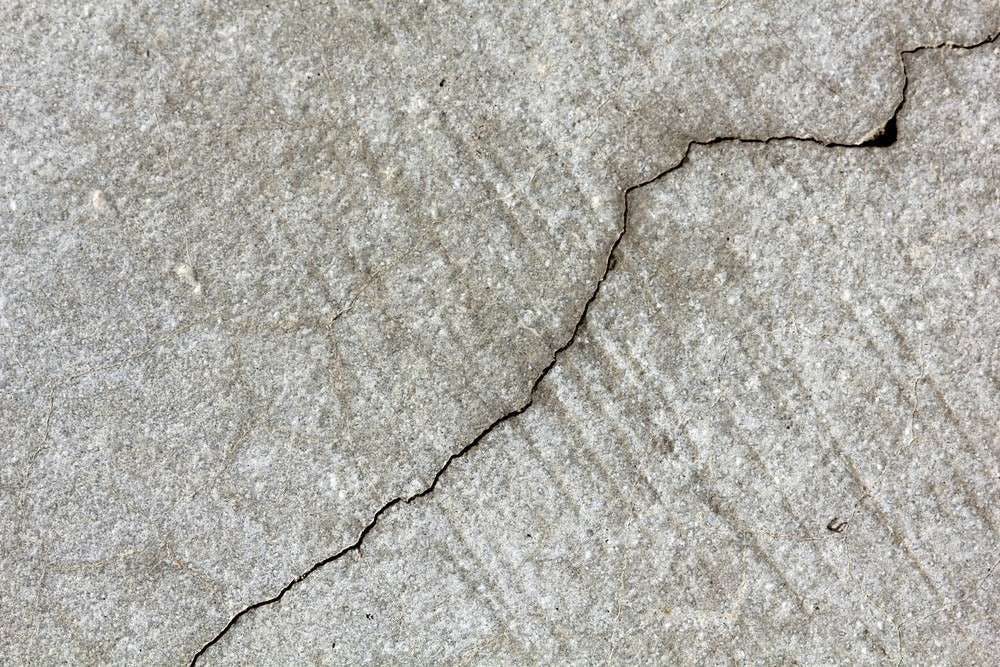 Undergraduate students at the Massachusetts Institute of Technology (MIT) discovered a way to use plastic water and soda bottles with fly ash to make concrete stronger and more flexible.

According to a school press release, the researchers say that exposing plastic flakes to small doses of gamma radiation, pulverizing the flakes into a fine powder, and mixing it with cement paste and fly ash results in a concrete up to 15 percent stronger than conventional concrete. Using plastics as concrete additives not only makes use of old water and soda bottles, it reduces the cement industry’s carbon footprint.

“There is a huge amount of plastic that is landfilled every year,” says Michael Short, an assistant professor in MIT’s Department of Nuclear Science and Engineering, according to MIT News. “Our technology takes plastic out of the landfill, locks it up in concrete, and also uses less cement to make the concrete, which makes fewer carbon dioxide emissions. This has the potential to pull plastic landfill waste out of the landfill and into buildings, where it could actually help to make them stronger.”

“This is a part of our dedicated effort in our laboratory for involving undergraduates in outstanding research experiences dealing with innovations in search of new, better concrete materials with a diverse class of additives of different chemistries,” says Büyüköztürk, according to the news outlet. “The findings from this undergraduate student project open a new arena in the search for solutions to sustainable infrastructure.”

Short says that Schaefer and Ortega “wanted to find ways to lower carbon dioxide emissions that weren’t just, ‘let’s build nuclear reactors.’ Concrete production is one of the largest sources of carbon dioxide, and they got to thinking, ‘how could we attack that?’ They looked through the literature, and then an idea crystallized.”

The students obtained flakes of plastic material used to make water and soda bottles from a local recycling facility and exposed various batches of flakes to either a low or high dose of gamma rays. They then ground each batch of flakes into a powder, mixed the powders with different cement paste samples containing Portland cement and one of two additives — fly ash and silica fume. Each sample contained approximately 1.5 percent irradiated plastic. The mixture was then poured into cylindrical molds, allowed to cure, and the resulting concrete cylinders were subjected to compression tests to measure the strength of each sample and compare it with similar samples made with non-irradiated plastic and samples containing no plastic at all.

After the compression tests, the team took their samples to Argonne National Laboratory and the Center for Materials Science an Engineering at MIT to discover why irradiated plastic made the concrete stronger. The samples were analyzed using X-ray diffraction, backscattered electron microscopy, and X-ray microtomography, which revealed that samples containing irradiated plastic, particularly at high doses, exhibited crystalline structures with more cross-linking, or molecular connections, which seemed to block pores within the concrete, making the samples more dense and stronger.

“At a nano-level, this irradiated plastic affects the crystallinity of concrete,” Kupwade-Patil told the news agency. “The irradiated plastic has some reactivity, and when it mixes with Portland cement and fly ash, all three together give the magic formula, and you get stronger concrete. We have observed that within the parameters of our test program, the higher the irradiated dose, the higher the strength of concrete, so further research is needed to tailor the mixture and optimize the process with irradiation for the most effective results. The method has the potential to achieve sustainable solutions with improved performance for both structural and nonstructural applications.”

The team plans to continue its research by experimenting with different types of plastics and various doses of gamma radiation to determine the effects on concrete.

The researchers’ paper appears in the journal Waste Management. 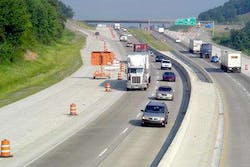 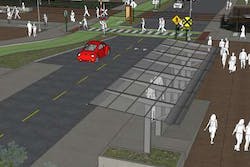 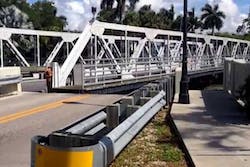 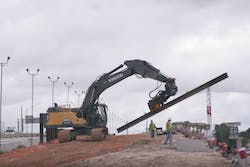