A nonprofit organization hopes to designate the original 1926 alignment of Highway 20 in Iowa between Dubuque and Sioux City and is calling on local governments along the historic route to support the designation.

Historic U.S. Route 20 Association President Bryan Farr tells KWWL that the movement is gaining traction among cities, towns and counties, with some having passed a resolution in favor of posting signs along the old 333-mile route between Dubuque and Sioux City. The association needs the resolution approved by the 32 cities and 13 counties along the route before Historic U.S. 20 signs can be installed.

The historic route was created in 1926 from Boston, Massachusetts, to Yellowstone National Park, Wyoming, and in 1943, it was extended to Newport, Oregon. After Route 66 was decommissioned in California in 1964, U.S. 20 became the longest highway in the country, according to the association.

The state of Iowa has relocated much of U.S. 20 to four-lane highway, but the association says the state’s original route remains.

According to its website, the association was formed in 2012 and “is dedicated to identifying and preserving the cultural importance of, promoting the economic development of cities, towns and communities along all 3,365 miles and former alignments of US Route 20 in 12 states, through education, events and promotions.” 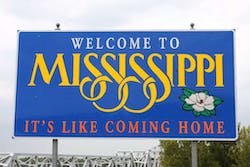 Miss. roads open after Hurricane Nate but some work remains 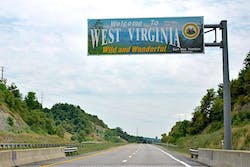 West Virginians approve $1.6 billion for roads and bridges in referendum 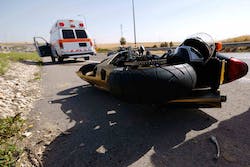