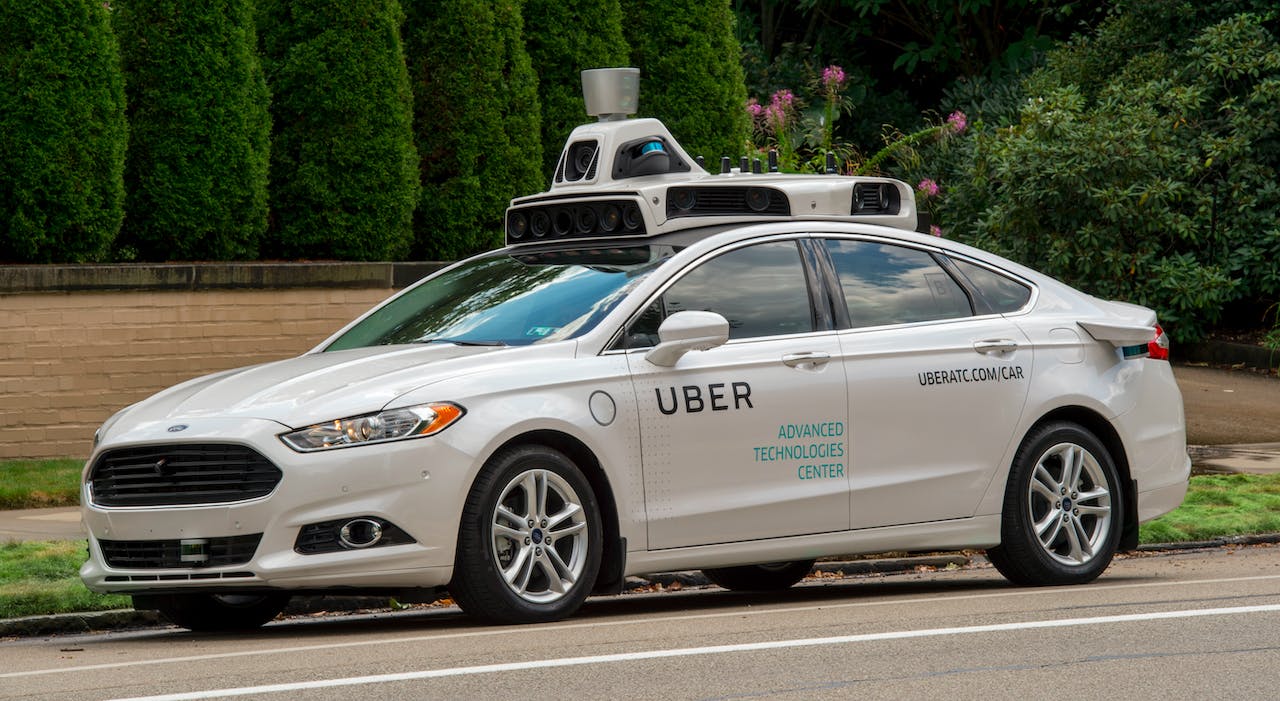 An autonomous sedan from Uber’s self-driving fleet in Pittsburgh, Pa.er

A project to deploy driverless taxis to take workers to and from their jobs in Greenville County, South Carolina, won a $4 million grant from the Federal Highway Administration.

“County officials will use the funds to deploy an integrated system of ‘taxi-shuttles,’ known locally as ‘A-Taxis,’ on public roads,” an FHWA news release says. “These are driverless taxis providing shuttle service to and from employment centers – expected to improve access to transportation for disadvantaged and mobility-impaired residents.”

The county’s project is also getting some help from the nonprofit Global Autonomous Vehicle Partnership, which has committed up to $2 million to make the county a pilot site for autonomous vehicles.

The project seeks to deploy two A-Taxis at Clemson University’s International Center for Automotive Research to shuttle students and faculty on Millennium Boulevard to and from the Greenville Technical College Center for Manufacturing Innovation. The route would eventually be expanded to nearby communities and with two to six larger autonomous vehicles on fixed and variable routes.

“These funds will help Greenville County lead the nation into a future with more driverless vehicles, which will improve mobility for some and reduce traffic congestion for all,” said Acting Federal Highway Administrator Brandye L. Hendrickson. 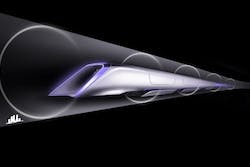 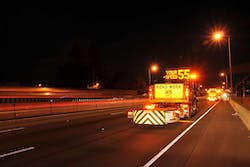 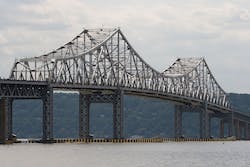