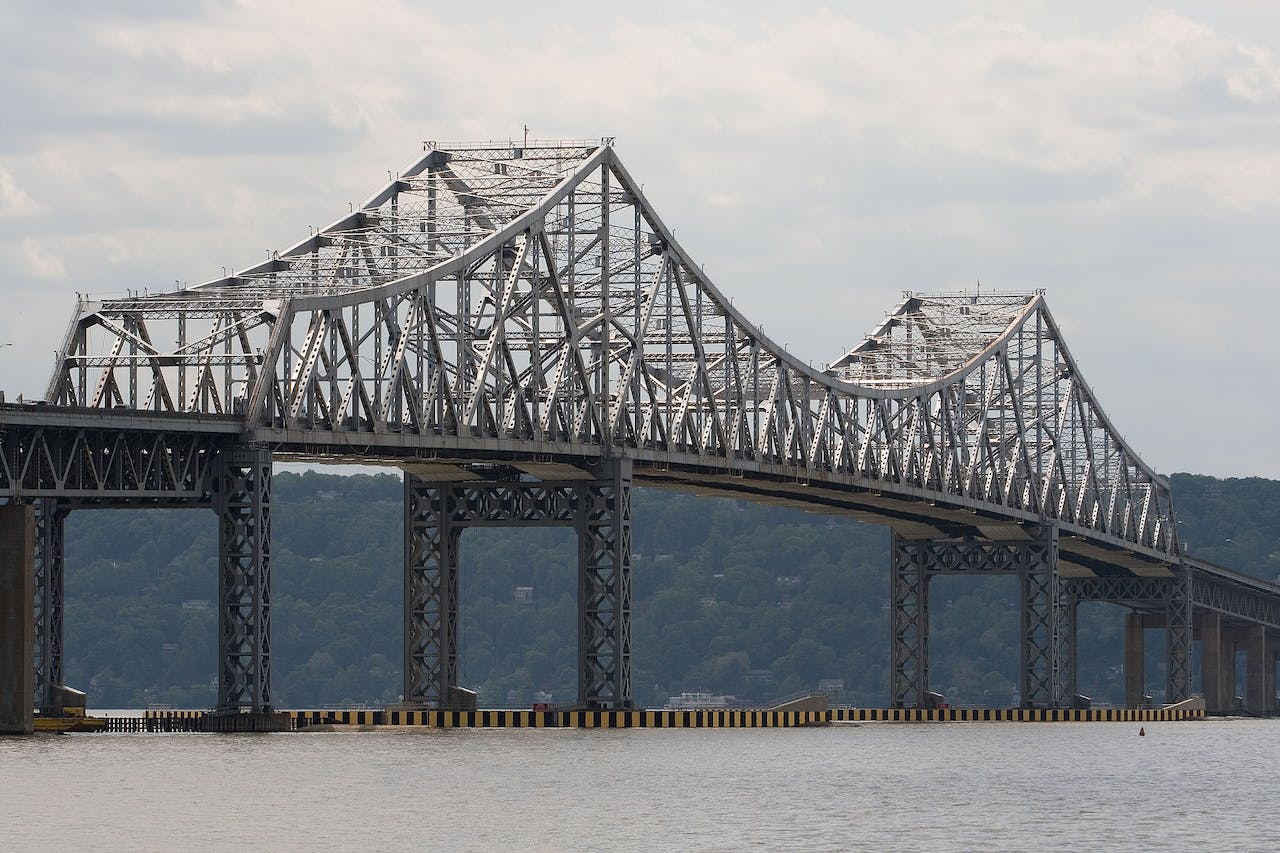 Firefighters and state police said they were called to the bridge at 5:25 a.m. after the burning pylons were reported. Fire boats responded, spraying the pylons with water from the Hudson River, while firefighters worked to douse the flames from the bridge deck.

Police told the news agency that the flames were finally extinguished shortly before 6:20 a.m., causing no problems for traffic on the bridge.

Work to begin on widening I-40 at Jackson, Tenn. 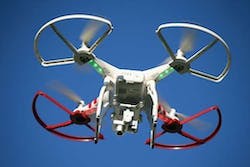 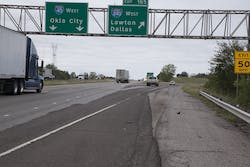 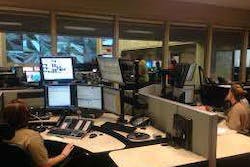