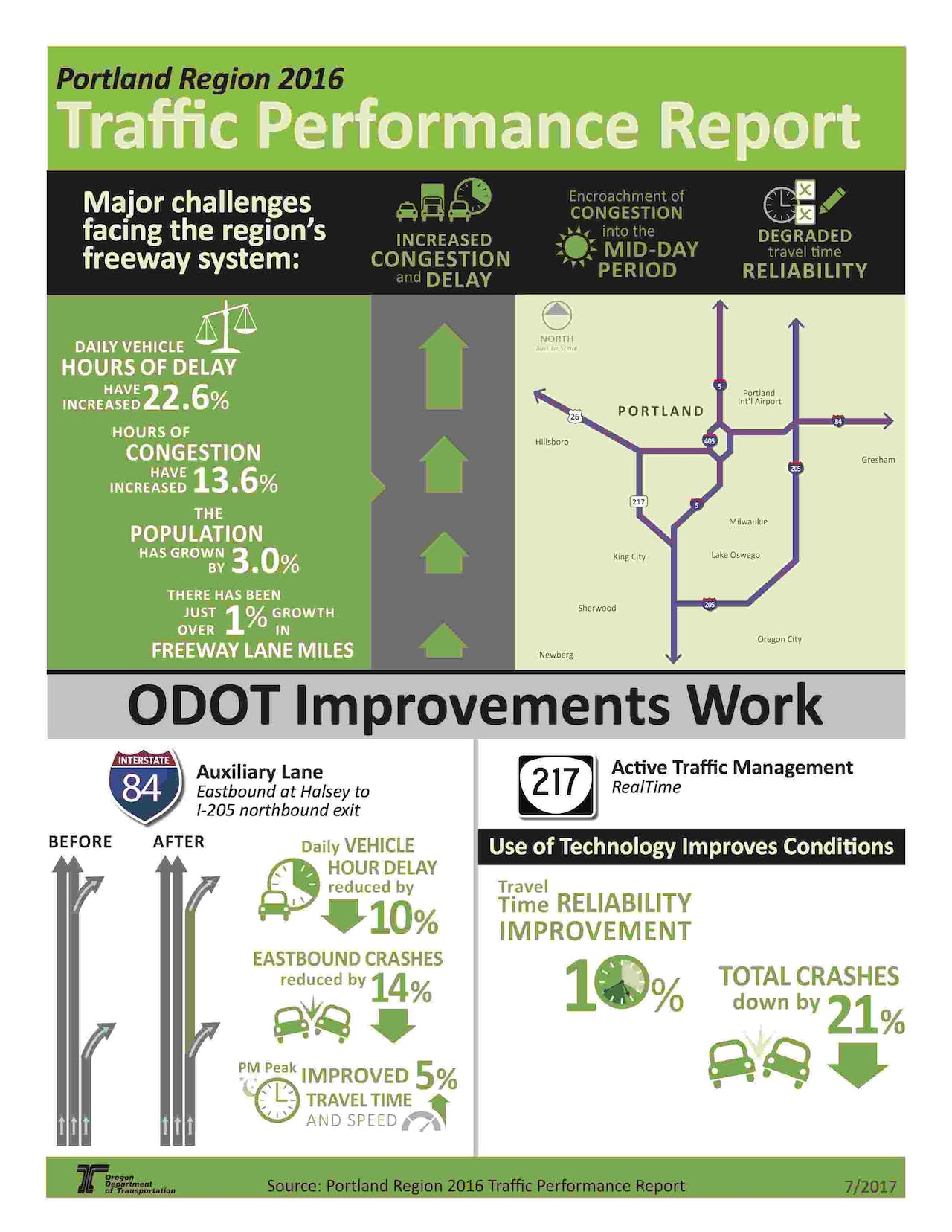 The Oregon Department of Transportation (ODOT) has released a report indicating that more highway improvements such as auxiliary lanes and RealTime traffic signs are needed to address increasing congestion in the Portland area.

The report, “2016 Portland Region Traffic Performance Report,” looked at data from 2013 through 2015 and shows drivers, commuters and freight haulers are increasingly having to allow more time to reach their destinations in the area.

“Data for the region’s six freeways show increasing congestion, decreasing travel speeds, greater delays and unreliable trip times,” the report states. “Traffic congestion in the Portland region can now occur at any hour of the day, including holidays and weekends; it is no longer only a weekday peak hour problem.”

The report found peak morning and afternoon periods have been stretching into midday, getting longer and shrinking the congestion-free midday windows used by freight haulers to deliver goods and services. As a result freight has more problems meeting delivery schedules, and thereby increase the cost of shipping, the report indicates.

Data also found crashes to be increasing at a rate equal to the increase in congestion.

However, the report does reveal some positive news. Some of ODOT’s highway improvements have helped to stabilize the crash trend on some of the corridors.

ODOT says the approval of HB 2017, the Oregon Legislature’s 2017 transportation package, provides funding for targeted safety and congestion projects that can help address the issues found in the new report.

Additional projects ODOT says that are being planned to improve reliability in the Portland area include: 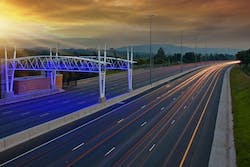 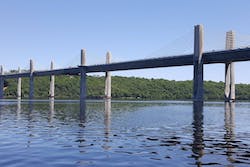 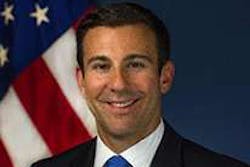