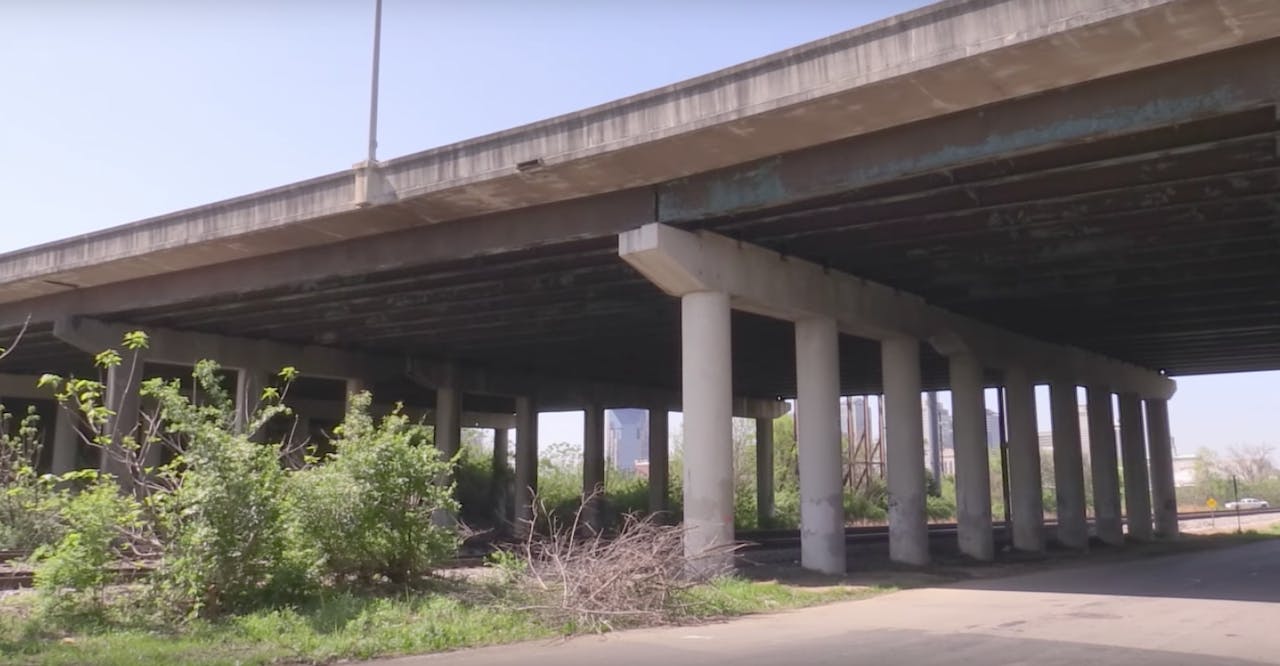 The Tennessee Department of Transportation (TDOT) plans to use accelerated bridge construction (ABC) techniques for replacing Interstate 24 bridges in downtown Nashville. More than 148,000 vehicles travel on this section of I-24 daily.

The $28.5 million project will include replacement of the bridges over Oldham Street and Spring Street on the eastern loop of downtown, deck repairs to the Silliman Evans Bridge and resurfacing of the entire area.

“Originally built in 1961, the I-24 bridges over Spring Street and Oldham Street are suffering from advanced stages of deterioration and need immediate attention,” TDOT reports. “The ABC process being used to replace the bridges requires short-term, total road closures, giving crews enough space to do their jobs and the freedom to work around the clock. This process will allow construction to be finished in months instead of years.”

For the ABC work, crews will work non-stop during the closures, when they will remove the old bridge superstructures, place new components, pour fast curing concrete and add barriers and striping.

“TDOT has orchestrated several successful ABC projects on downtown Nashville interstates, including the Fast Fix 8 project in 2015 which replaced eight bridges on I-40, and the 2012 replacement of the I-24 bridges over Woodland Street and Main Street in East Nashville which required the same interstate closure configuration on I-24 as the current project,” the agency reports. 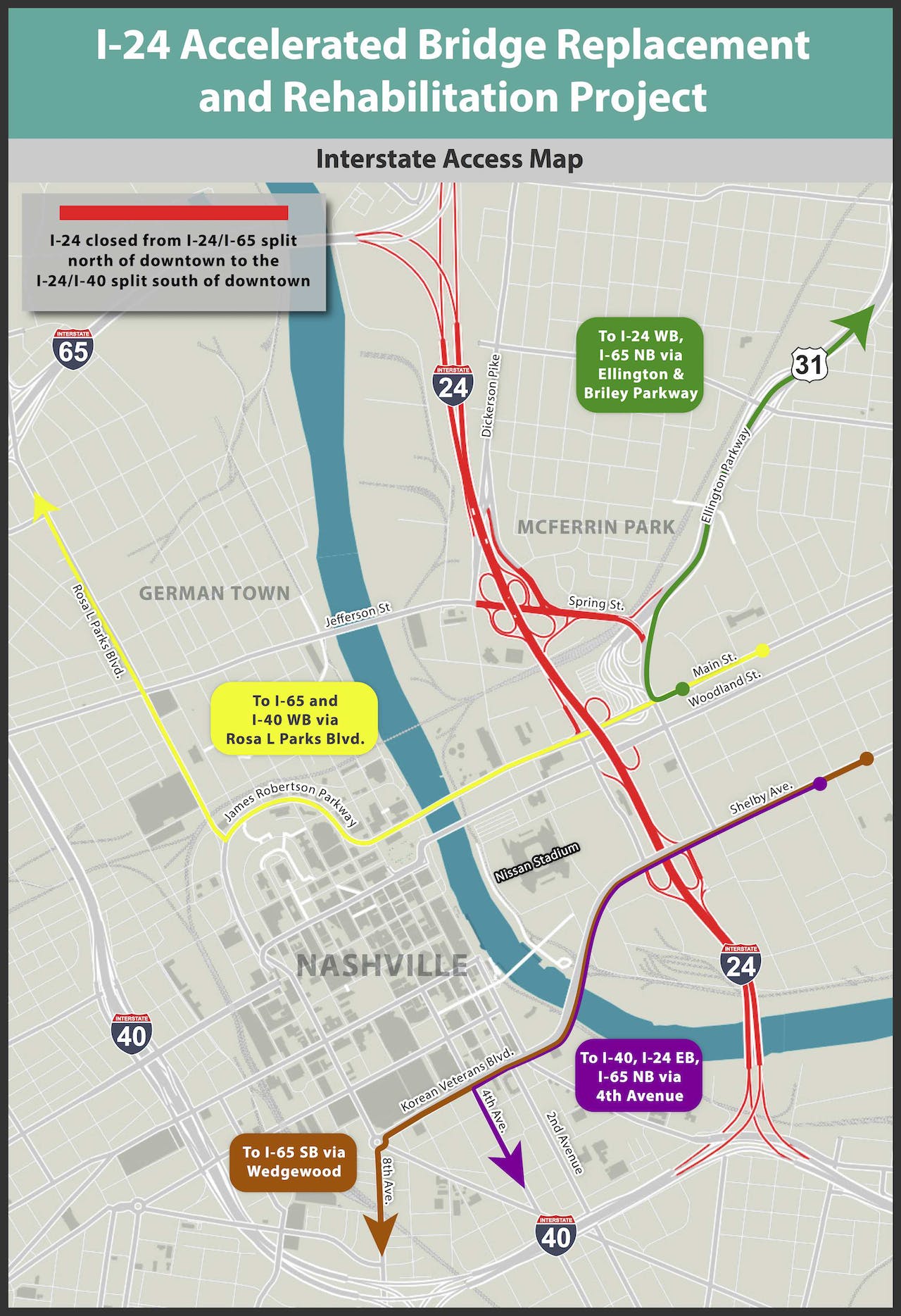 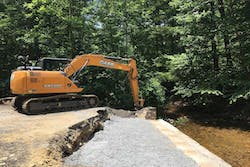 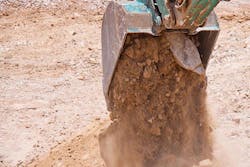