The Associated General Contractors of America (AGC) has launched a national advertising and outreach campaign aimed at motorists to remind them to pay attention while driving through work zones this summer. 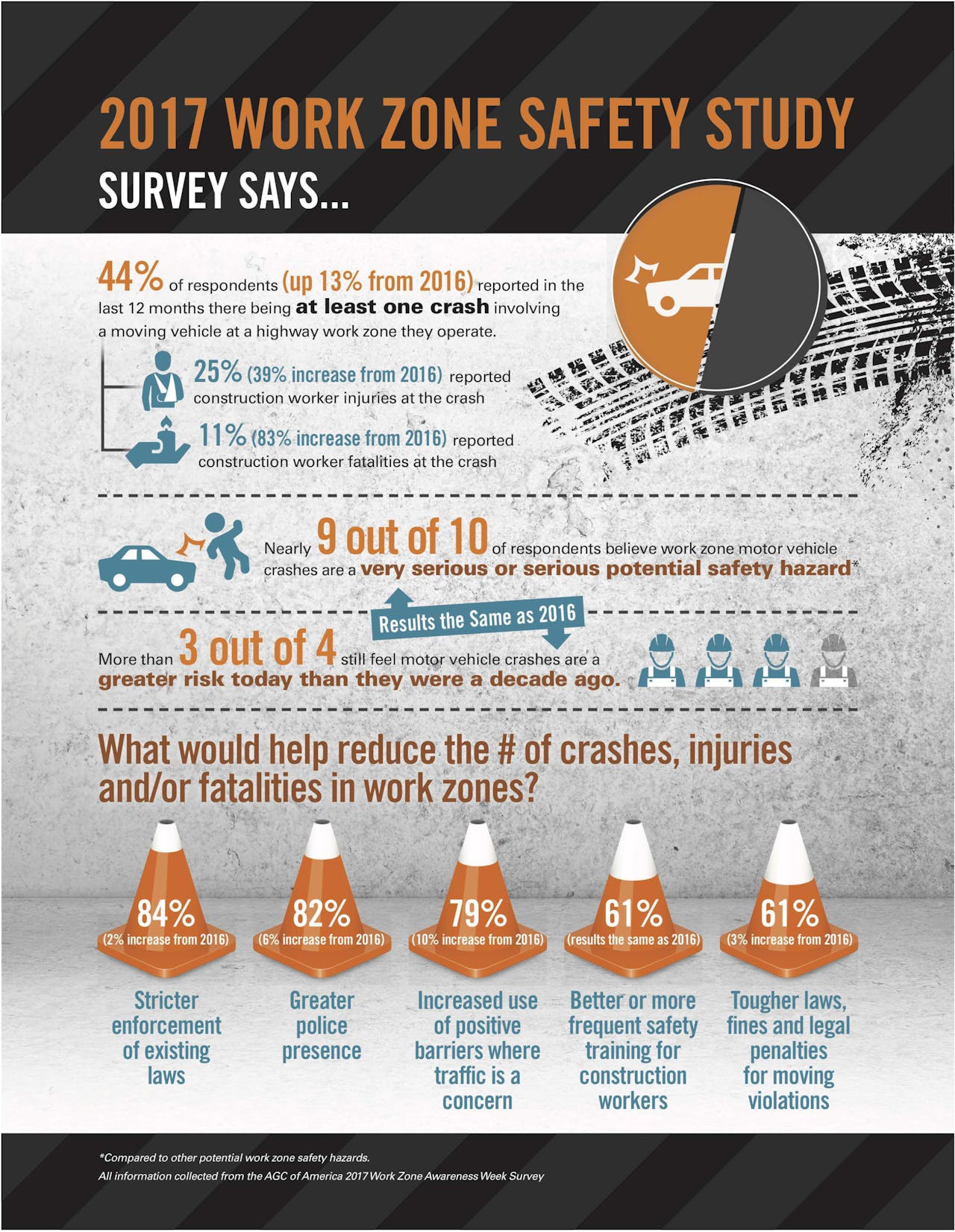 The nationwide survey was conducted in March and April this year with more than 700 contractors participating. The survey results are available here, and include national and regional results, as well as state results from California, Colorado, Indiana, Kentucky, Minnesota, New York, North Carolina, Ohio, Pennsylvania, Texas, Virginia and Washington.

“There is no meeting, email or text that is more important than the safety of workers or motorists,” says AGC CEO Stephen E. Sandherr. “It is absolutely essential for every driver to slow down, pay attention and put the phone down while driving through highway work zones.”

Sandherr also notes that 27 percent of contractors reported that work zone crashes during the past year have forced them to temporarily shut down work, with 52 percent of shutdowns lasting two or more days.

The report also finds that 82 percent of contractors reported motor vehicle crashes pose a greater risk now than 10 years ago.

The association’s campaign warns drivers that speeding, texting and losing focus in work zones “aren’t worth the ‘nightmare’ of killing workers, drivers or passengers.”

“With the summer travel season starting this weekend, our message to every motorist is this: when you see construction signs and orange barrels, take your foot off the gas, get off the phone and keep your eyes on the road,” Sandherr adds.

Details of the survey and a link to the radio add AGC has produced, are available here. 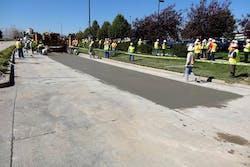 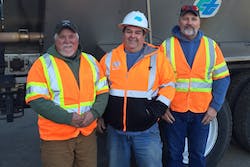 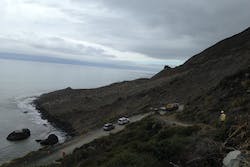