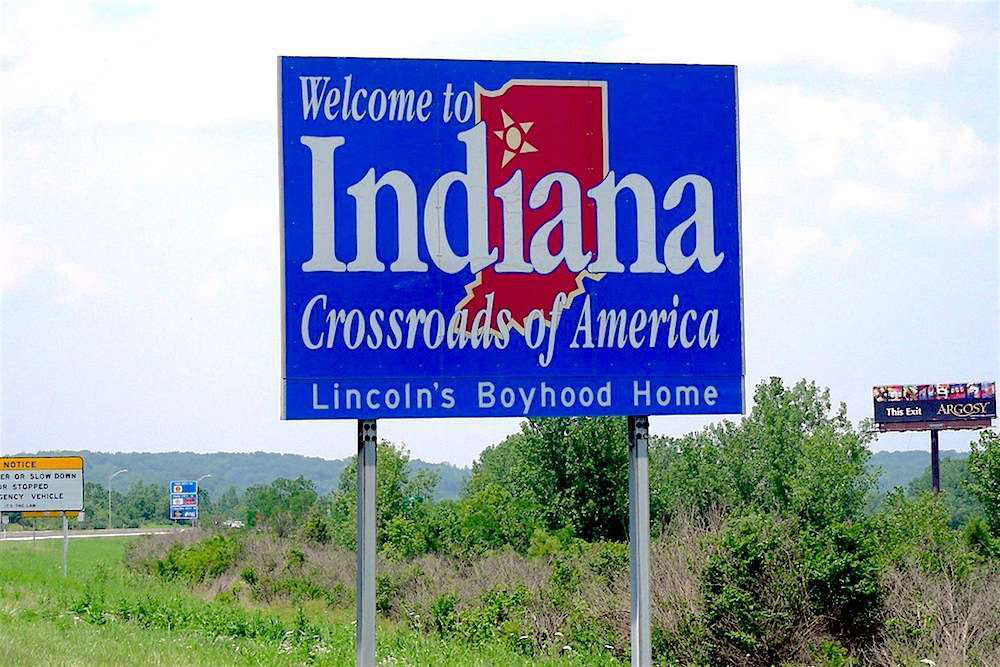 INDOT awarded a $3.1 million contract to Milestone Contractors for pavement, bridge and drainage structure projects on U.S. 35 in Wayne County. Work will begin this spring and should be completed by December.

♦  Paving from I-70 to State Road 38: Milestone will repair and resurface pavement on U.S. 35 between the I-70 interchange and S.R. 38. One lane on U.S. 35 and all interchange ramps at I-70 are expected to remain open during paving.

♦  Bridge rehabilitation at Martindale Creek: Milestone will maintain and preserve the U.S. 35 bridge over Martindale Creek, which is west of Economy between Jacksonburg and Charles roads. The bridge project will require a closure of U.S. 35. During the road closure, highway traffic will be detoured via S.R. 38 and S.R. 1.

♦  Culvert replacement at Cain Ditch: Milestone will replace a drainage culvert under U.S. 35 immediately north of S.R. 38. Traffic will be detoured to S.R. 38 and S.R. 1 during this closure.

♦  Culvert replacement at Morgan Creek: Milestone will replace a drainage culvert under U.S. 35 immediately west of Carlos Road. Traffic will be detoured to S.R. 38 and S.R. 1 during this closure.

INDOT awarded another contract to Milestone Contractors for $7.3 million for bridge deck replacement, rehabilitation or overlays on seven bridges on Interstate 70 in Hancock and Henry counties. Work is set to start this spring and finished by November.

During construction of each bridge, one lane of that direction of traffic will be temporarily shifted across the median to share the other side of the interstate with the opposing direction of traffic separated by concrete barriers. The other lane will remain on the side of the interstate under construction and shifted to one half of the bridge as each structure is rebuilt one half at a time.

One lane may be closed between 9 p.m. and 6 a.m. At least one lane will remain open in each direction.

Two lanes will be maintained in both directions except for overnight lane closures between 9 p.m. and 6 a.m. All interchange ramps at S.R. 9 (Exit 104) are expected to remain open.

Two lanes will be maintained in both directions except for some weekends, when one lane may be closed for concrete work starting at 9 p.m. on Friday until 6 a.m. on Monday.

Interchange ramps are expected to remain open with the exception of the S.R. 109 entrance ramp to eastbound I-70, which may be closed starting at 9 p.m. on Friday until 6 a.m. on Monday for concrete work in the eastbound right lane.

♦  Bridge deck overlay on Hancock County Road 850 East: Milestone will close the Hancock C.R. 850 East bridge over I-70 to apply a modified concrete overlay to the bridge deck. During the closure, county road traffic will be detoured to cross the interstate using C.R. 600 East via C.R. 250 and 300 North.

INDOT awarded a $1.5 million project to Sunesis Construction to rebuild and widen the S.R. 38 bridge, built in 1957, over a tributary of the Whitewater River near Hagerstown. Construction is scheduled to begin before May 1 and completed by the end of the year.

The route will remain open to traffic with a reduced work zone speed limit of 25 mph during bridge construction. A temporary traffic-control signal will be used to regulate two directions of traffic across one open lane on the bridge.

The new structure will consist of two 12-foot lanes, 4-foot shoulders and a 6-foot sidewalk on the south side of the bridge.

Sunesis is also rebuilding the S.R. 1 bridge over I-70. Preliminary work to strengthen and widen the shoulders in preparation for traffic shifts is scheduled to begin this week. For more information about this project, go to https://content.govdelivery.com/accounts/INDOT/bulletins/18afca1.