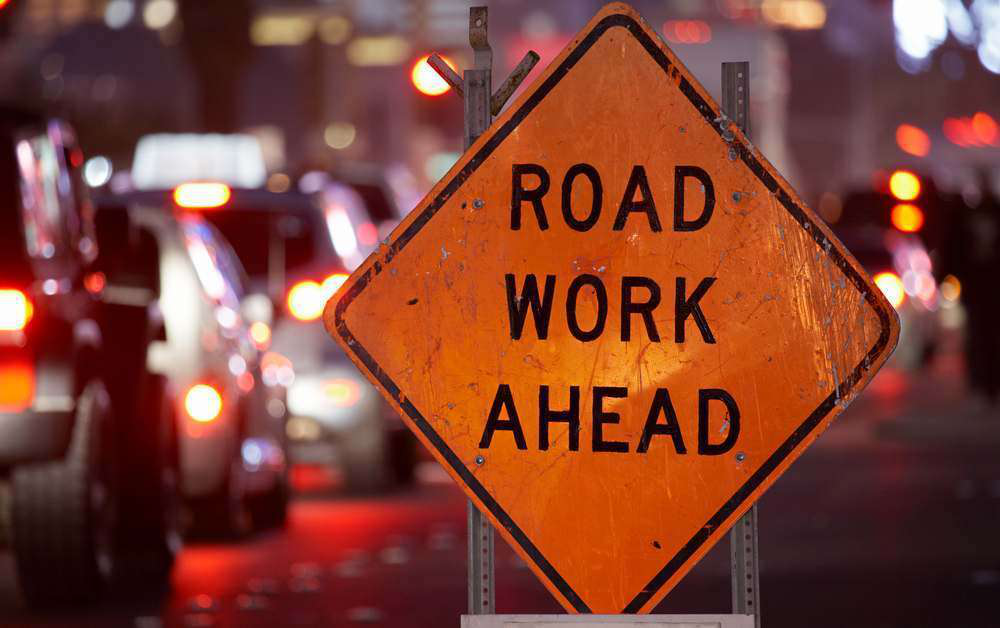 The Massachusetts Department of Transportation (MassDOT) plans to implement recommendations from its Work Zone Safety Task Force to promote safety in public work zones throughout the state.

Some of the recommendations to be implemented include: