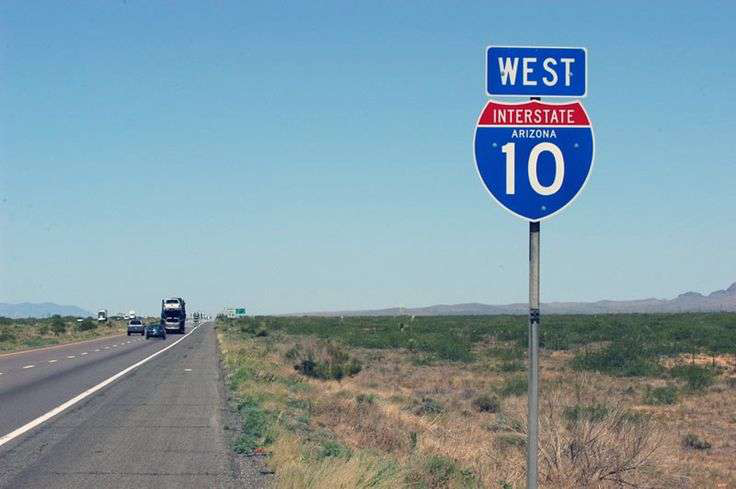 Arizona Gov. Doug Ducey has submitted a “wish list” of priority transportation projects, valued at more than $500 million, to be considered as part of the Trump administration’s infrastructure improvement plans, according to a report by the Arizona Daily Star.

The request was one of several recently sent to the president in the hopes of tapping into his promise of improving infrastructure throughout the country. President Trump has continuously stated his administration is looking to invest $1 trillion in infrastructure improvements across the nation.

The projects Ducey requested for highway and bridge improvements include: