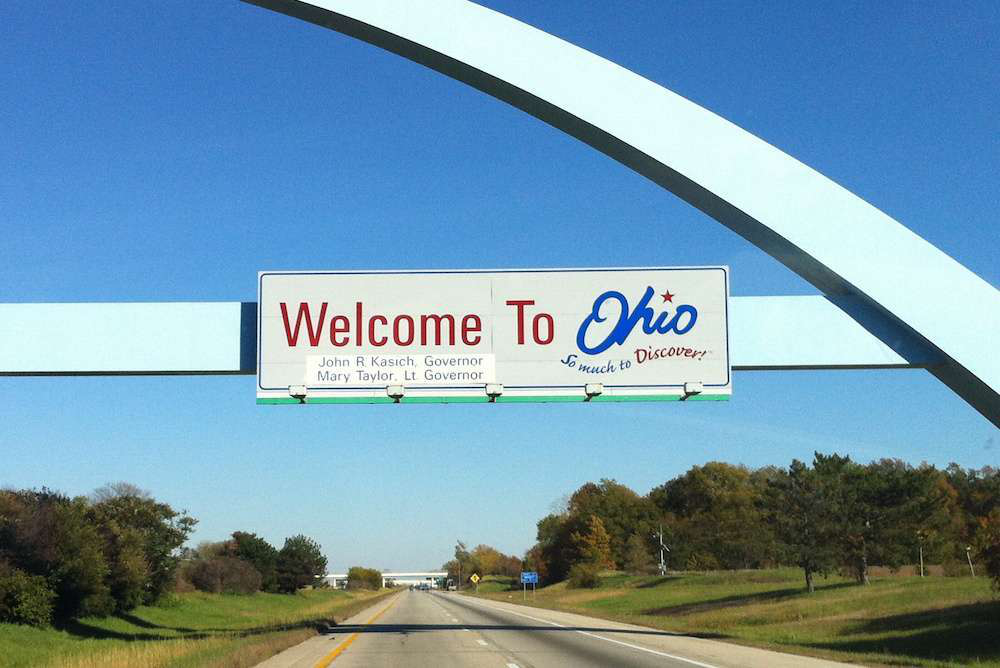 The Ohio House has approved House Bill 26 that would provide $7.8 billion over two years for the state’s transportation and public safety budget. The transportation department would get the bulk of the funds with $6.5 billion.

For ODOT specifically, HB 26 would provide for $3.31 billion in fiscal year 2018, a 2-percent drop compared to fiscal year 2017. Of that figure, $2.75 billion would go to highway operating, $552.39 million for capital projects and $4.49 million for “dedicated purposes.” Highway construction and maintenance, which pulls from multiple categories, would get $2.88 billion.

For fiscal year 2019, the last year covered in the bill, the total provided would be $3.19 billion, a 3.7-percent decline from the previous year. However, capital projects would see an increase to $395.22 million and highway operating would get a slight bump to $2.78 billion. The decline in funding would hit the “dedicated purposes” category, which would drop to $3.49 million. Highway construction and maintenance would drop to $2.72 billion.

The bill would allow for increases in funding to come from service fee increases.