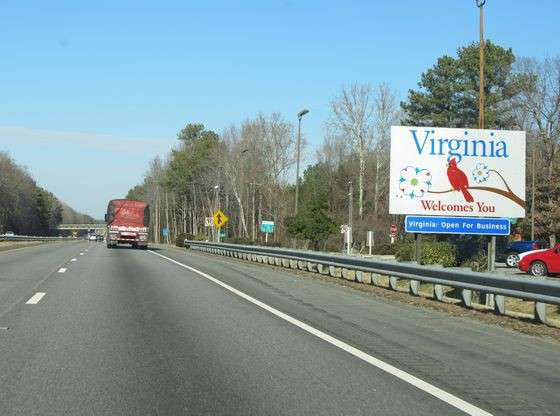 The Virginia Commonwealth Transportation Board has approved seven contracts valued at $60.7 million for construction and maintenance projects in six Virginia Department of Transportation (VDOT) districts.

The project is expected to be completed by November 2019.

“The project will eliminate the existing cloverleaf on-ramp that carries Route 3 eastbound traffic onto Interstate 95 northbound,” VDOT reports. “Once construction is complete, Route 3 traffic will access I-95 northbound using three left turn lanes controlled by a traffic signal. This means drivers on Route 3 eastbound who are entering I-95 northbound will no longer have to merge with drivers exiting I-95. Construction will include extending the length of the deceleration lane for I-95 southbound traffic exiting at Route 3 westbound, and will widen the exit ramp to accommodate additional lanes.”

The expected completion date is January 2019.